De'Aaron Fox injured his left ankle during practice Wednesday. The ankle sprain will have him sidelined at least 7-10 days, after which the Kings say he will be re-evaluated.

Now that we got that out of the way, there was a sliver of positive news that came from head coach Luke Walton's media session Thursday.

"We're kind of waiting to see how it would feel. It's mild-to-moderate is where the training staff is listing it as. We're hopeful that he'll be able to re-join us, but we'll re-evaluate 7-10 days and see where we are at," Walton said.

Given that Fox missed 17 games earlier this season due to a sprain in that same left ankle, Walton was asked what the level of concern is that this could be problematic.

"I wouldn't say there is a level of concern at all, he said. Ankle sprains are a big part of the game of basketball. It's something that when you start spraining your ankles, you've got to pay that much more attention, dedicate that much more time in the weight room to strengthen everything around the ligaments and do everything you can to not continue to have ankle problems, but it's something that most every NBA player goes through at some point in their career."

"He's young, he takes care of himself, he's proven to be a fast healer, Walton said. Now, that doesn't mean we're going to count on that happening again. We're, obviously, going to be cautious with him. We know how important he is to our organization and to the success of our team. So, we're hopeful that because he's healed fast in the past he'll do it again, but it's something  that we're definitely not going to rush him back to the court."

Depending on how the severity of this sprain compares to the one earlier in the season, Fox being gone over a month certainly is not a good thing considering the season is slated to resume July 30, and the team has eight games to try to get the eighth seed. Not to mention Buddy Hield and Jabari Parker are trying to get back in game shape after they returned to the team following positive COVID-19 tests; Harrison Barnes is still in Sacramento going through NBA protocols after he tested positive for COVID-19; Richaun Holmes is in quarantine after crossing the NBA's Disney Campus line for the bubble to pick up some takeout food and Alex Len has tested positive for COVID-19.

A bit a positive news on Len, however, is that Walton confirmed Thursday that the big man will be traveling to Orlando tonight. After he arrives, he will go through NBA protocols for entering the bubble and joining the team.

To prevent spam, our system flags comments that include too many hyperlinks. If you would like to share a comment with multiple links, make sure you email [email protected] for it to be approved.
Subscribe
Login
Please login to comment
25 Comments
Oldest
Newest Most Voted
Inline Feedbacks
View all comments

Reporter: Will Fox be ready?
Walton: I’ll have to watch the tape.

De’Aaron: “Where is that Kings athletic trainer?”

Last edited 2 years ago by Klam
4

I believe it is Martin that had the “this is fine” pic with some solid Vlade photoshopping. If so this would be the perfect thread to repost it.

Didn’t Bagley have a mild sprain?

I will take the seeing it is believing it approach.

Richaun’s injury was also supposed to be “mild…”

I am sure he will be fine.

Look at how what a mess this season has been, and will continue to be. How many teams have as much experience as our team of wading through the muck of a lack of planning and misfortune?

I think we are primed to finally have our moment since it will have a huge asterick.

How you gonna stop God’s plan?

When you have Helter Skelter management and injury. Our team is use to just picking up and playing with little organization. Kings are made for this 2020 playoff. 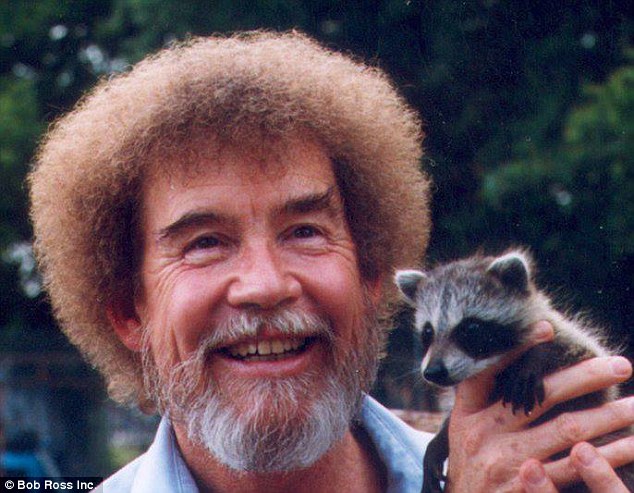 Bill says we got this .. 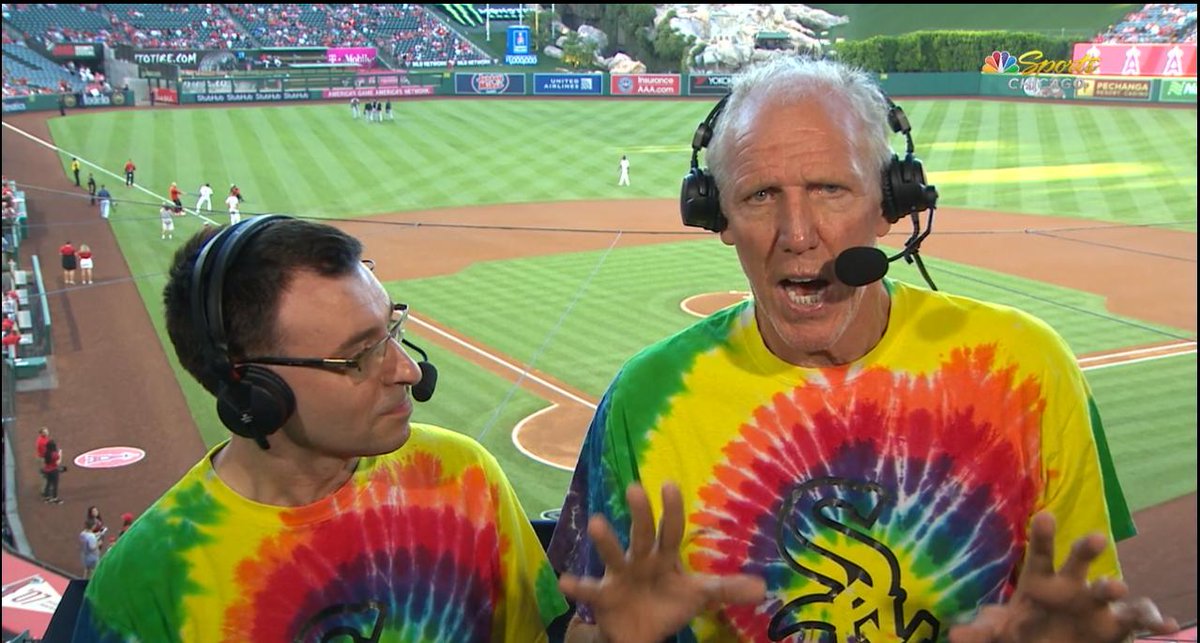 That Bob Ross shot gets me thinking about “Happy little Accidents”

Check out the bottom of the chyron. Ouch

Whoops that looks super small on my screen. I’ll quote. Barkley says “title will be tainted if everyone is sick and for example the Kings win.”

still would be one more championship than Sir Charles ever got

I’ve gotten to the point where I’m starting to believe in the conspiracy theories. Obviously Vlade has done a terrible job and is trying to salvage it. With Fox out and all of these other instances…injuries can be used as an excuse for not performing well again.

A part of me feels (only my opinion)-that the front office wants to tank the restart.

I may be a little crazy, but these are too many coincidences. Im full tin-foil hat right now.

How are players joining their respective teams while staying quarantined? Are they flying in alone on private jets or something?

Buddy flew in on a private jet if memory serves. I don’t know if that’s true for all players but it would make sense. Even then they have to isolate in their room until they pass the protocol.

While I’m still hopeful Fox will get back by the 31st, partly because I feel the organization/him will desire the playoffs so much that he will be out there if he remotely can.

but this was the concern drafting him. His body was going to be susceptible to injury, and so far it’s proven problematic. Let’s hope he’s able to fill out to the point where these things stop

He played a whopping 154 of 162 games in his first two seasons. Missed 19 games so far this season, which still puts him at 199 out of 226. That prorates out to 72 games a year, which is a damned solid number in today’s NBA.

I think that the issue to this point has not been one of his availability, but the glaring lack of alternatives and the impact that it has on the team whenever he is not on the floor.

“Walton says” is a really good prompt to not consider whatever follows those words.

but it’s something we’re definitely going to rush him back to the court.