Despite the glimmer of hope the Sacramento Kings showed during their recent 7-1 stretch, they are back on brand.

When you look at the season as a whole so far, what is true and has been true for much of the seemingly never-ending playoff drought is that they are an average, to minimally above average offensive team and a terrible defensive team.

You are shocked, right?

Let’s look at some stats:

Opponent Rebounds – 44.9 per game
Kings are averaging 43.1 rebounds per game

So, you will notice that the Kings opponents are better in all of these basic stats that are fundamental to a team’s success.

Additionally, the Kings are 13th in Pace with arguably the fastest player in the league as their franchise player and they are last in the league in defensive rating. During their recent stretch of successful 8 games, they held their opponents to 109 points per game. Over the now, five-game losing streak they are giving up 124 points. So, even when there are first-hand examples of what they need to do to win they simply can never repeat it with consistency.

It’s nothing new, the Kings haven’t had a defensive rating better than 20th since Rick Adelman’s last season as head coach. And we already detailed how they have been historically bad defensively this season.

Coming off two days of rest, the Kings showed up with no energy Thursday against the reigning Eastern Conference Champion Miami Heat.

So, the Kings need to talk to each other and put the round ball in the net more.

“If your hope is to make the playoffs then you’ve got to turn those things around quickly and I just think from the 10 games before the last 6, or the last 5, we were playing totally different basketball. We were getting up the court, we were getting stops, we were sharing the ball, we’ve just got to be able to try to string those things together for as long as we can and if we’re able to do that then we put ourselves in a position to win. I think these last few games we just haven’t put ourselves in a position to win a basketball game.”

Yet, it was Nemanja Bjelica who said it best:

“Last couple of games we were missing some players, but that’s not an excuse, we just played bad,” Bjelica said. “Our energy, it was bad.”

Let me rephrase that how Bjeli may have really been thinking it: F&%$ it, we don’t deserve these wins.

Taking the night off Boss.. 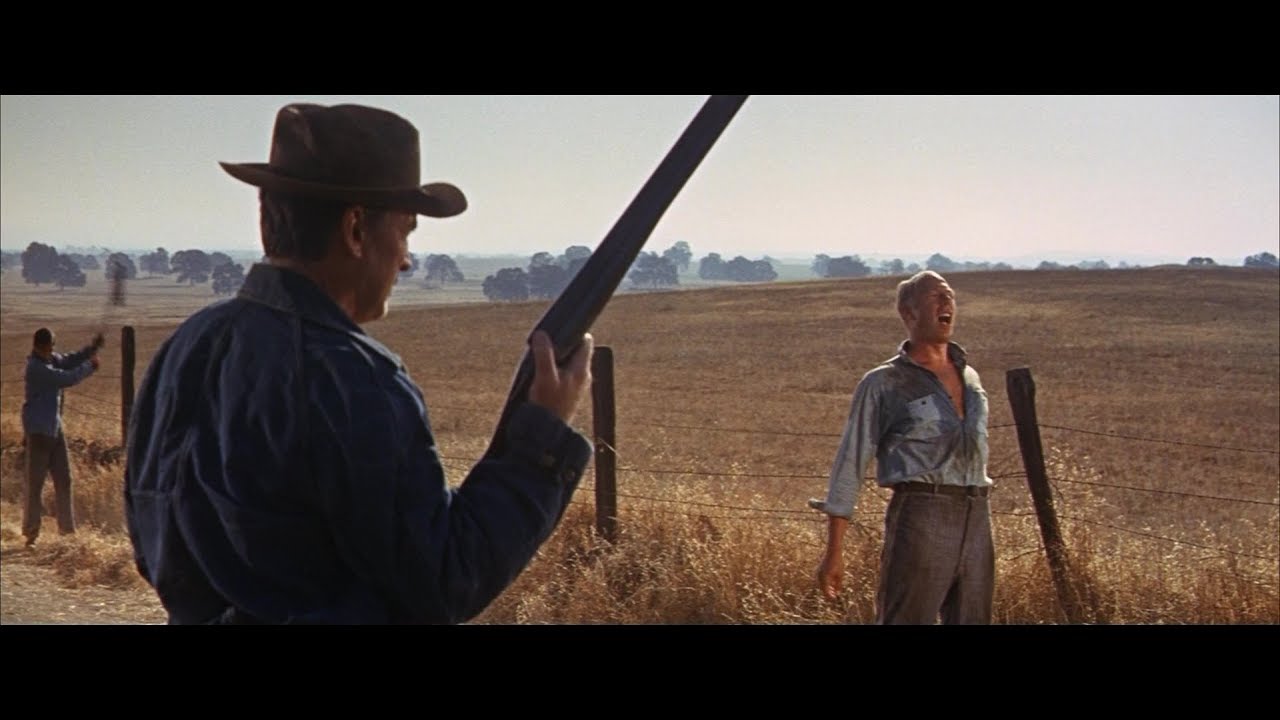 Thank god we signed CoJo to anchor the defense & guide the young players into a culture shift of being Defensive Minded.

One day I’m going to have a reason to wear my “Fuck it, we deserve this” shirt. One day.

But Bjelica is the guy who hoists semi-contested from 30 feet …. so who is he to weigh in on playing poorly or not? The guy just launches from the parking lot then he wants to chime in on smart basketball vs less than smart? Who cares what he thinks!?

And I would expect non-rotational washed up players like CoJoSlo and Bjelica to uptick their production because teams are keying on Fox and Buddy and making others make plays, and that is what we are seeing. We saw the Heat put all their focus on Fox with Butler and then send second denfender his way giving the scrubs and also a guy like Jefferies exploit this free reign to a degree.

I don’t care what the coach says either and I dont think the players do either. They have heard enough. If he wants ANY chance to salvage his job it starts tonight by (1) starting Jeffries over Buddy and/or (2) playing Guy over Joseph, and giving him a legitimate 5-10 games to play himself into that role, instead of undermining his confidence as he has done.

He is likely to neither (1) or (2) which is not so bad because a few more bad losses in a row and this coach is going to get the axe.