The Kings have lost five in row. The Bulls have won three of their last four. Do I really have to write a preview for this game? No. Am I going to anyways? Also NO! We're going to talk about everything but that!

Chicagoing Down with the Ship: That was a test of loyalty. We are going to talk about the Kings but if you're still here on a Saturday afternoon and reading this, you've passed. Send me your address, credit card number and social security number and I'll send you your free membership hat to my exclusive fan club. Right now it's just my mother and my old college roommates, but you're in too.

The Kings have lost in a multitude of ways recently: going down to the wire against a great team, sitting their star against one of the worst teams in the league then getting bodied anyways, getting bullied by a team of equal talent, getting busted up by one of the best offensive teams ever and then, giving two teammates triple doubles on a team still searching for a consistent identity. Before some of us want to point out that De'Aaron Fox, Harrison Barnes, Richaun Holmes all missed time during this stretch - all of these teams had injuries, save Philly, to at least one of their best players. Orlando was miss their top three point guards, Aaron Gordon and Jonathan Isaac. Memphis was missing Jaren Jackson Jr. and rookie upstart Desmond Bane. The Nets were missing Spencer Didwiddie! Well, and that guy Kevin Durant. Miami has been making due without Goran Dragic. Simple point being that good teams are going to have good players miss games and still be expected to play a competitive game. Even during the Kings run I tried to hedge a bit saying that when the injury bug arrived for the uber-healthy Kings squad it could get ugly pretty quick.

Well the bug has arrived and it's ugly.

So where does that leave us for tonight's game against the Bulls? The Kings and Bulls both share the same the record at 12-16. They're both in the top ten in pace, top twelve in points per game and the bottom four in points allowed per game. Both are lead by electric guards in Fox and Lavine. They're birds of a feather when looking up at them from the ground. Tonight is just a matter of whose crap you have to clean off your hat.

I suspect that one or both of Harrison Barnes and Richaun Holmes will take another game to come back from being dinged up. The Kings can probably afford to have one of them on the back burner, then again, they certainly thought that before their loss at the hand of the Magic too. Okay, it's a Saturday game and I have life to live before my soul gets pulled from my body at 6 pm tonight. That will do for now.

Fun Fact of the Day: Today is the four year anniversary of trading DeMarcus Cousins to the Pelicans. Discuss this amongst yourselves.

Last thing. If the Kings lose this one tonight, I'm bringing back my film reviews. No, not reviewing film of the Kings to suss out why they suck. I mean, I'm just going to have a section where I suggest movies you should be watching instead of the Kings. I'll even do custom art for them so Greg feels pressured to publish them instead of just rewriting a real, decent Kings centric preview himself. Because that's my true joy in life: keeping Greg on edge.

Everything I've written becomes moot when De'Aaron Fox scores 52 points and dishes for 10 assists and the Kings are given an honorary playoff spot for his efforts. Yay us!

This game’s in the “broad-shouldered city”—
Both these teams sport records to pity.
Each team will show flashes,
But then all hope dashes.
No matter who wins—won’t be pretty!

My apologies for this one taking so long to get out to everyone!

Long week plus a podcast this morning plus some general tomfoolery are to blame. I’m sure many of you will be upset at this travesty and lack of care.

I offer my resignation if you should so have it.

Wouldn’t be mad if you decide to take a day off, Will.

Enjoy your day out in Chicago!

Five games in seven days on the road is just nonsense. I’d love to be a fly on the wall and hear how they plan to manage this.

Lol, you went all in on this preview today, Will.

“Where are you from?”

After 2.5 months in Postal Service hell, my wife’s surprise gift of the Kings/Kong’s shirt arrived at my doorstep in Chicago this morning. In roughly 25 years of fandom, today marks the first time that I’ve worn a team shirt while watching a game, and it feels fitting since they’re at the Bulls this evening.

The Postal Service Kangz’d that delivery!

That’s some luck, though–that when you do finally get it it’s when the Kings go to Chicago.

On an unrelated note, does TKH have “collapse thread” capabilities?

Whatever the game outcome I’m just hoping I see good games from Fox and Hali and defensive improvements from Bagley. Probably time for the Kings to put their money in the tank

Looks like the Cousins-Rockets era is coming to a close.

The Houston Rockets and center DeMarcus Cousins are planning to part ways in coming days, sources tell @TheAthletic @Stadium. Houston wants to go smaller, younger in frontcourt when Christian Wood returns and this allows Cousins to find an opportunity elsewhere.

Looks like we’ll get a chance to see if one of my targets for a cheap lottery ticket for the Kings was a good one. They just signed Justin Patton and it looks like he may get some real minutes. 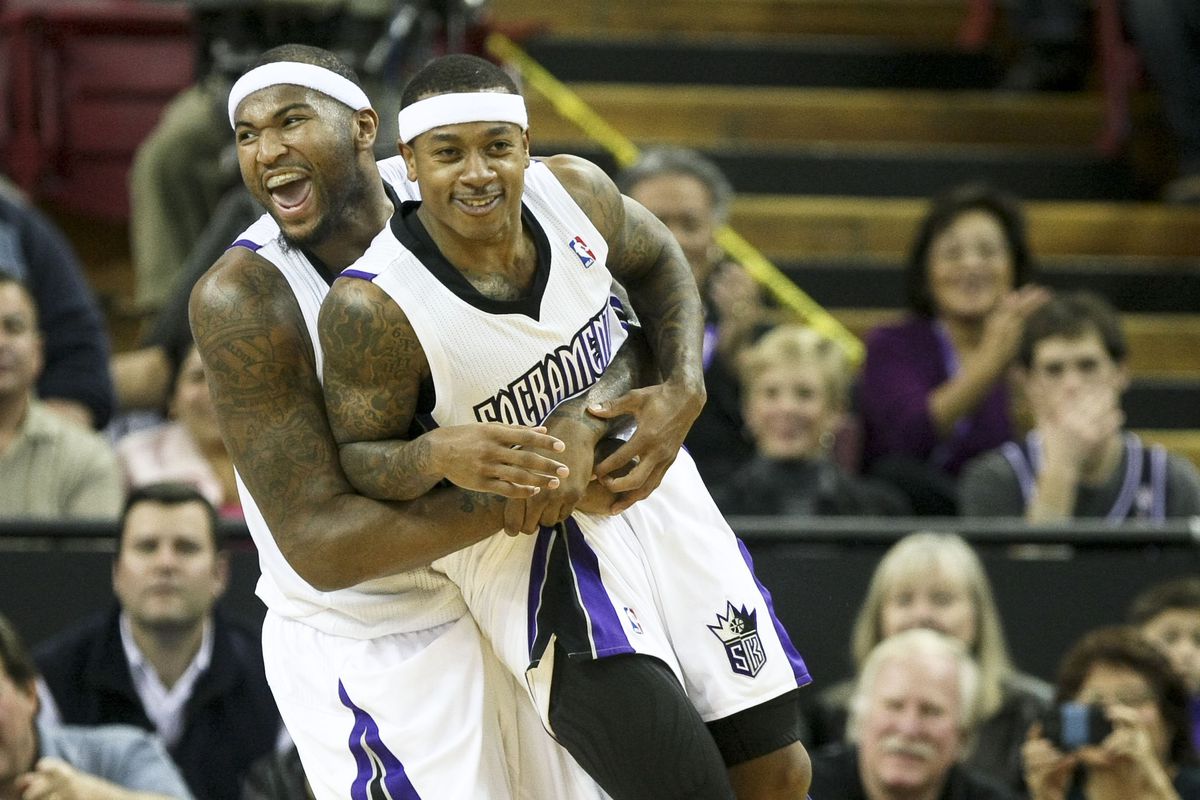 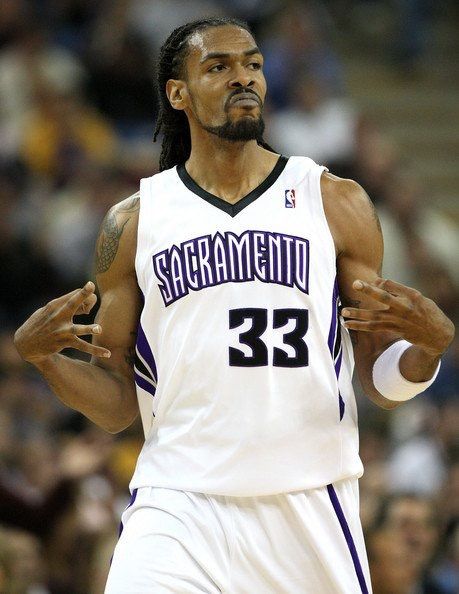 Sources: The Lakers will be among the teams to pursue DeMarcus Cousins.

The market will be limited for Cousins, sources say. He has struggled this year after returning from multiple major injuries. But for LA or any team in need of big man depth, few options bring higher upside.