Although the trade moratorium doesn't lift until tomorrow morning, we have our first agreed upon NBA trade in 9 months. The Los Angeles Lakers are trading the 28th pick and Danny Green to the Oklahoma City Thunder for Dennis Schroder.

Lakers and Thunder have agreement in principle on deal to send Dennis Schroder to Los Angeles, and No. 28 pick in Wednesday's Draft to OKC, sources tell @TheAthleticNBA @Stadium.

Woj and Shams were dueling back and forth on updates, but Shams was the first to report that the deal was agreed upon. Then, Marc Stein chimed in to explain why the Lakers wanted Schroder:

The Lakers are making the trade for Oklahoma City's Dennis Schroder under the strong belief that they will be losing Rajon Rondo in free agency, league sources say

Ultimately I think the Thunder came out ahead. Schroder gives the Lakers ball handling help and he's solid on catch and shoot threes, but I think Danny Green will be missed despite the big shots he...missed.

Stein also added another note regarding the Lakers plans, that they intend to chase Wesley Matthews.

More on how the Lakers' roster shapes up for their forthcoming title defense:

This is of particular interests to Kings fans because if the Bucks lose Matthews they'll be looking for free agent help at shooting guard. They've been reported as being interested in Bogdan Bogdanovic.

The assembled ESPN forces of Adrian Wojnarowski, Zach Lowe, and Ramona Shelburne reported Sunday that James Harden would like to join the Brooklyn Nets.

Sources: The Rockets continue to tell teams that they plan “run it back” with Harden this season. So far, there have been no trade discussions between the Rockets and Nets. https://t.co/wHrTqvCPew

Woj also noted that at this point the Rockets aren't entertaining offers, but considering how toxic the environment in Houston was before Harden wanted out, I'm not sure this is a stare-down the Rockets organization can win. 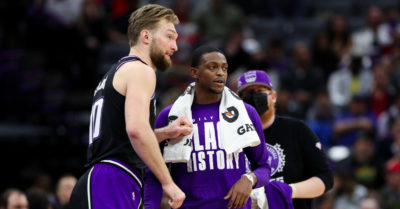 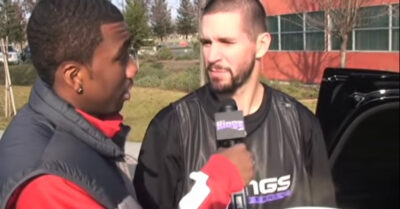 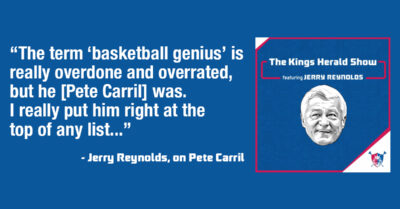 Last edited 1 year ago by BestHyperboleEver
1

I like Bridges. Not sure what his value is though

Lol that’s Jason from StR. He used to go by like FreeCabocalo or some shit like that. He just pretends to have sources on that Twitter account. I feel like he actually just tweaked my idea I tweeted at Tim: Bagley + Buddy for Batum + Bridges and the #3 pick.

Oh, I remember that guy. I wouldn’t take anything to heart in what he is saying.

Lol that’s hilarious, I remember when he changed his name to FreeCabolco.
His source is probably Vlade.

Ha! That’s great. I mean, I’m not thrilled I gave him some exposure. But that’s how the silly season works.