Welcome back to Chainmail! Over the last few weeks, a bevy of rumors and leaks and reports have hit both the Kings and the NBA as draft night approaches.

Plenty of other things have happened in and outside of Sacramento in the last few days, so get to asking, so we can get to answering! 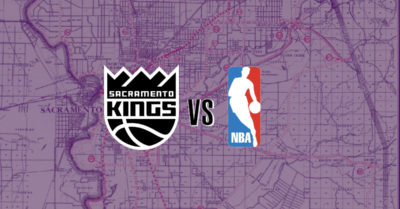 Kings vs. Lakers Preview: A Trip to Grandpa’s House

Assuming we stay at #9, who’s your guy and why (of those projected to be available at that slot)? Somewhat related, who could be this year’s Tyrese and slide?

Last edited 4 months ago by outrider
1

Make the case for hope.

I don’t even know why I ask, maybe just to be a masochist. /shrugs

Wow. Someone really doesn’t want to read the case for hope! 😉