With training camp soon approaching and no blockbuster deal yet on the books, the Sacramento Kings roster is stuffed with guards and bigs -and, as seems to be the case every year, has a bit less depth when it comes to wings and forwards. While Harrison Barnes (as well as the dawn of the three guard De’Aaron Fox-Davion Mitchell-Tyrese Haliburton lineup) demands obvious minutes, the depth behind Barnes is less than ideal. Only 3 of the Kings 19 man training camp roster can answer yes to the question “can he play traditional small forward?” - Barnes, veteran Mo Harkless, and 21-year old Louis King.

The 6'8 King is back for a second season on a two-way contract with Sacramento, and is coming off a promising Summer League. After being mostly invisible in the California Classic, King had an strong run in Las Vegas, scoring 14.6 points a game and knocking down 45% of his three pointers. He showcased movement shots, shots off the bounce, and a few highlight transition dunks. He was also fast and aggressive on defense, finishing with a team high 3.2 steals (an impressive feat, considering he was playing on a team with Davion Mitchell). He had 24 points, 4 three pointers, and 5 steals in the Summer League title win, earning himself the Championship game MVP award.

We’ve seen this script before - an unheralded prospect comes to Sacramento and shows some early promise. It didn’t work out in recent years for Troy Williams, DaQuan Jeffries, or Justin James, who all failed to carve out meaningful roles. But in a league that demands versatile forward talent, smart teams should keep taking as many gambles as possible on upside wing players like Louis King. Sacramento could have a real, meaningful role for a shooter like King this season if he’s ready for it. 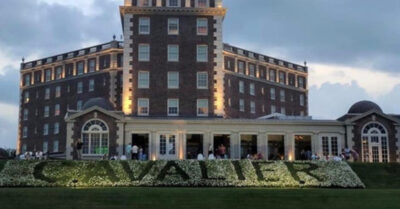 To prevent spam, our system flags comments that include too many hyperlinks. If you would like to share a comment with multiple links, make sure you email [email protected] for it to be approved.
Subscribe
Login
Please login to comment
28 Comments
Oldest
Newest Most Voted
Inline Feedbacks
View all comments

My goal in life is to find someone who loves me as much as Kings fans love late first and second round picks!

I wrote the last paragraph with you particularly in mind

Thanks! It’s been a big morning for me. You, writing this for me and Frank Caliendo wishing me a happy Monday!

If you can’t be with the one you love…

Maybe not right away, but he’ll get a chance due to injuries (if Barnes or Harkless sit, he’s basically a necessity), then it’s up to him to make the most of it.

Last edited 1 year ago by MaybeNextYear
2

Like before Walton and is tunnel vision did nothing to give Woodard a chance to succeed He played Harkless all the time. If he does this again with King then what’s the point.

So I know he doesn’t seem particularly ready to get minutes, but shouldn’t we include Robert Woodard among those who could play traditional small forward?

I was fully on board with Woodard as a SF/PF coming out of college, but since his shot has seemingly completely abandoned him and he’s never been great at guarding faster players, I’d rather consider him a PF.

Woodard is not an NBA player ! Move on please as King might be !

At one point do we expect the team to move on from fringe players instead of hang on to them?

I think he is ready to contribute to the big club. As long as he sticks to his strengths (shoot open 3’s and defend at a high level), I believe he can give you a solid 10-15 mins per night especially with our lack of wings on the roster.

I guess we’ve reached that part of the summer where we are left to discuss the potential impact by a two-way player on a bad basketball team. I wish Monte would give us something else to discuss.

All kidding aside, I see him much in the Ramsey role. The only way he’s getting impactful minutes is if someone is injured or a major trade blows up the roster ahead of him. I expect he’ll spend the majority of his time in Stockton.

I guess we’ve reached that part of the summer where we are left to discuss the potential impact by a two-way player on a bad basketball team.

You were kidding??? On the most clear eyed comment of the past three months?

Given the lack of wing depth, I’d like to see him compete for minutes with Harkless. King is three years removed from being a McDonald’s All American and has performed well when given the opportunity. His career has been adversely impacted by injuries. If there is a profile for a guy that could fly under the radar and then become a solid NBA contributor or better, it’s King. Good wing size, can shoot, is athletic, and as shown a willingness to defend. He performed well in the (very) limited opportunities he’s been given in Sacramento.
See how he does in training camp and then go from there, but there is certainly reason to believe in King, more so than many of the other 2nd rounders fans have fallen in love with (Skal, JJ, Kyle Guy, Woodard, Jefferies).

How much is being a [fasfood chain] All American worth?

Serious question. I understand that bigger, athletic players look nice and shiny on the highschool level, but what percentage of these All Americans turn out to be good NBA players?

Rooting for him to make it, and if he does that’d be a cool jersey to get 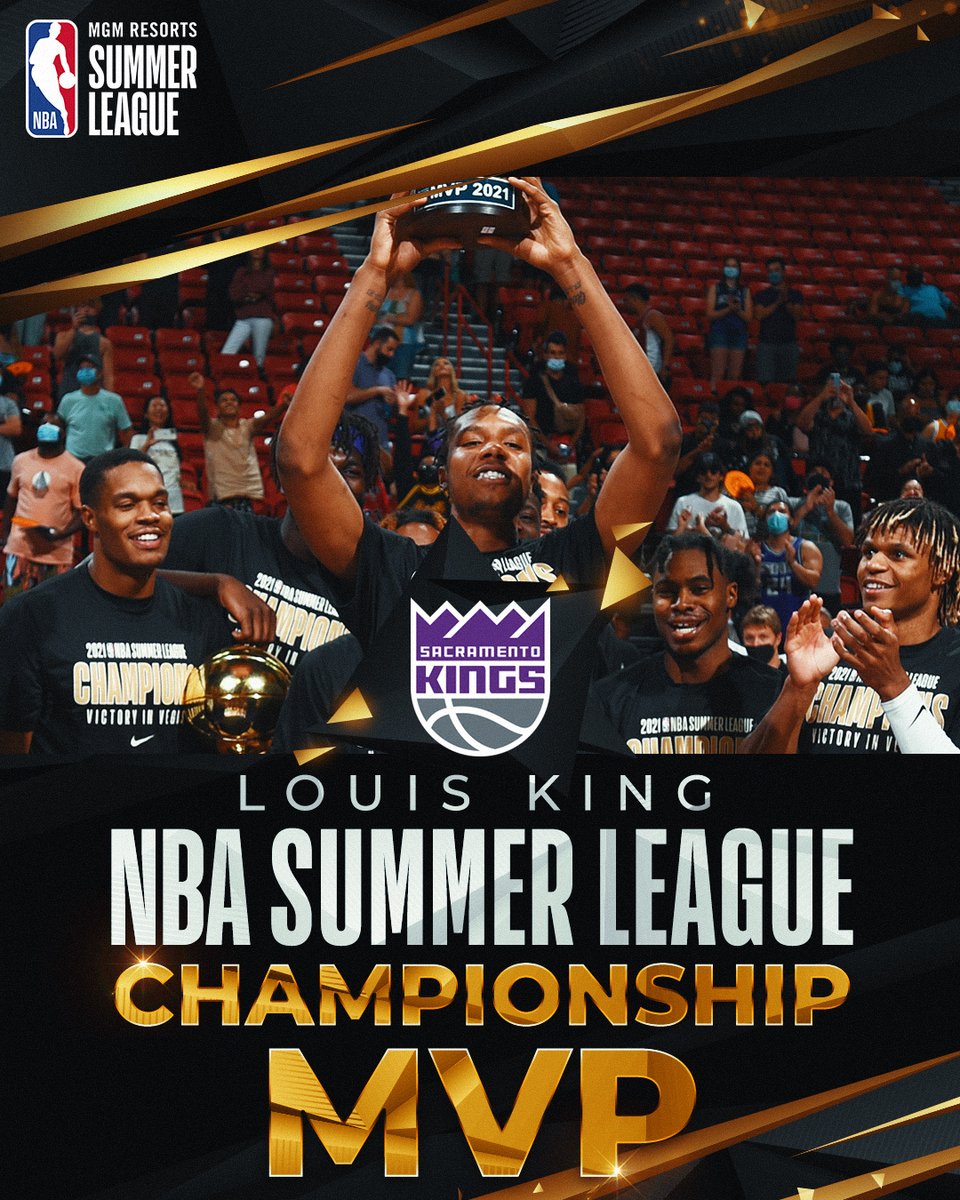 King Louie is ready to par-tay.

It may be sooner than later that Sacramento needs Louis King to contribute, considering Barnes is typically a 4 for the Kings and Harkless hasn’t eclipsed 80 games since 2013.
Fresh off that summer league MVP, if King emerged this year it would be nice validation of our scouting and player development folks…

That makes him Cal Ripken compared to Bagley…

82 games in a season. I will take Harkless….

I doubt it. No franchise in the NBA believes he is a sure fire star-
it is possible for a wing to be a late bloomer but I can’t think of any examples now. Usually the bigs and PG’s come along slowly.
He does have some skill but seems pretty emotional and jagged. He gets too down when he misses and too up when he makes. Needs to act like he has been there before. and get some calmness.
He will play in Stockton for the most part and may get some injury minutes but I don’t expect much.

Not a lot to talk about! Appreciate the hard work anyway, Bryant! Bring on the Kangz!!!

I’d like to have him split time evenly with Mo as the back up to Barnes. Give them 20 games, then pick one to be the primary back up.

Louis King is the second future star of this team..there is no way not to play him significant minutes.

Time to flush all of the maybes out of the system. Bring in more maybes to find one definite.

Real NBA teams do this quickly. Get picked up by the Kangz and you are guaranteed a decade of pay bouncing around as a maybe.