The beef between DeMarcus Cousins and George Karl remains as strong as ever. The two famously clashed during Karl's tenure as the Sacramento Kings head coach, and based on Karl's tweet on Friday those feelings remain as bitter as ever.

Karl is of course referencing Boogie's famed snake in the grass tweet of ð¾ðð¾.

Karl was hired just a few short months after the Kings inexplicably fired Michael Malone. Malone's firing upset fans and players. But after a short time with Ty Corbin, Karl seemed like a godsend to fans. I was eager and excited for the Kings to hire Karl. He was a proven coach who had success at every stop in his career. He'd had success with star centers. Hiring Karl seemed like a good move.

Perhaps the wounds of Malone's firing were just too fresh. Maybe Karl's coaching style no longer meshed with stars of the modern era. Maybe Boogie was just an asshole. Whatever the reason, it didn't work.

I wanted the Kings to hire Karl, and was excited when they finally did. But I ended up hating the Karl era. Karl has admitted that he made mistakes in how he handled the Kings, but he's also been quick to blame others (notably Vlade Divac and Vivek Ranadive) for his failures in Sacramento. We can never really know who was to blame, but it was likely a shared blame between Karl, Cousins, Vivek and Vlade.

All that said, Karl is still someone I like as a person. He's done nothing but praise the city and fans of Sacramento since leaving. I could do without his blaming of everyone around him for how his Kings tenure turned out, but that barb at Boogie is undeniably funny.

Ty Corbin as the head coach…….still one of the most baffling moves in the Vivek era……

Two more baffling moves in the Vivek era: (Exhibit B, and Exhibit A) 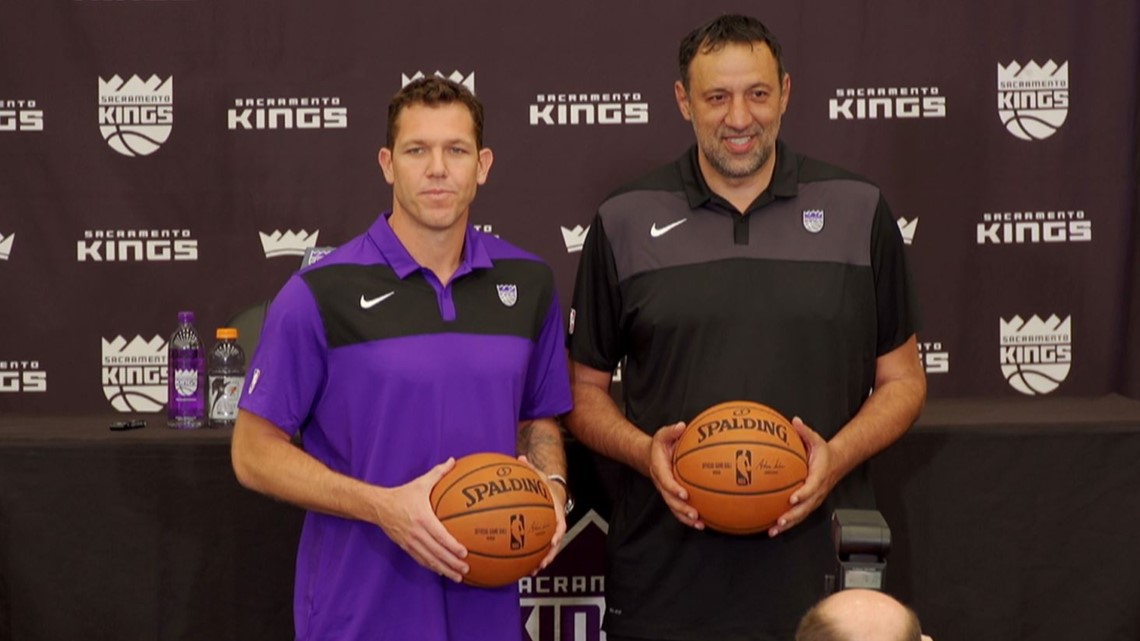 Last edited 2 years ago by Kosta
11

And the mofo still didn’t smile!

Karl had missed the playoffs only 3 times in his head coaching career, and only once since 1991.
He was a proven coach who had success at every stop in his career. He’d had success with star centers.
quick to blame others (notably Vlade Divac and Vivek Ranadive) 7 years no playoffs

I think you answered your own question about who’s to blame.

Thanks for the write up. Boogie had massive value…way higher than Buddy. I am sure Karl saw a crappy team with a few good parts that could be moved for cheaper harder working parts. Vivek was still too new, and cocksure to understand this… & years later I hope he can get out of the FO’s way.

It’s OK, Vlade will fix it!

I get the feeling that Boogie and Karl both kinda suck.

I am going to agree with that completely in terms their professionalism as Kings coach and lead player. In other contexts, I am not so negative!

Probably accurate. But only one’s going to the Hall of Fame.

Last edited 2 years ago by RikSmits
0

Anyone interested in learning more about George Karl’s thoughts about black men being raised without fathers should read this article in The Undefeated. If you would like to read how Karl’s behavior impacted Kendall Gill’s mental health you can read about it in this New York Times article. If you have enough time, then make sure to read about how Andre Iguodala was so alarmed by Karl’s plan to send hit men to intentionally injure Steph Curry that he felt he needed to inform Mark Jackson.

Yeah I mean to just tweet that out randomly after all this time. Wow. So much for the coach being the adult in the room.

I’m on vacation! I’ve been cruising around checking out sequoias, and the internet isn’t that great, so I had to wait until I had a good connection to post my Karl diatribe.

I do stipulate that this was a high quality diatribe.

you get the impression he blames cousins for his misfortune here

LOL. Cousins was at his peak assholeishness when Karl was here. And Karl knew the guy should have been traded. But that’s because he was the only guy in the room who was qualified to be there.

Karl is indeed a jerk, but he was (and is) right about Cousins.

qualified to be there? Your supporting Karl as a coach here I’m guessing?

Sure, he just needed a front office that listened to and supported him.

But sure, let’s pretend Karl hadn’t been an asshole throughout his career.

Just to check, what star centers did Karl have success with? I remember his success being mostly with guards and occasionally forwards…I’m sure Shawn Kemp would be a center today, but I remember him playing power forward in the day. I’m sure I could be missing people, but I can’t think of one star center he had success with and a quick glance at Wiki and BBRef isn’t helping.

The only one I can think of is Marcus Camby in Denver. I was in Seattle in the 90’s and the 95-96 team was the only team Karl took to the finals. They were a great team, but lost to da Bulls.

Did he have Perkins while in Seattle. I remember him being used as a stretch 5 but I cannot remember if that was when Karl was there.

I can’t think of one team that DeMarcus Cousins took to the playoffs.

What does that have to do with what I asked? I wasn’t trying to wade in the the Boogie-Karl feud with my comment, despite feeling that Karl is a manipulative, self-serving asshole (yes, Boogie too, I know). I was just curious what other star centers played for Karl; seemed like an interesting fact to me.

Ervin Johnson! (No, not THAT Earvin) 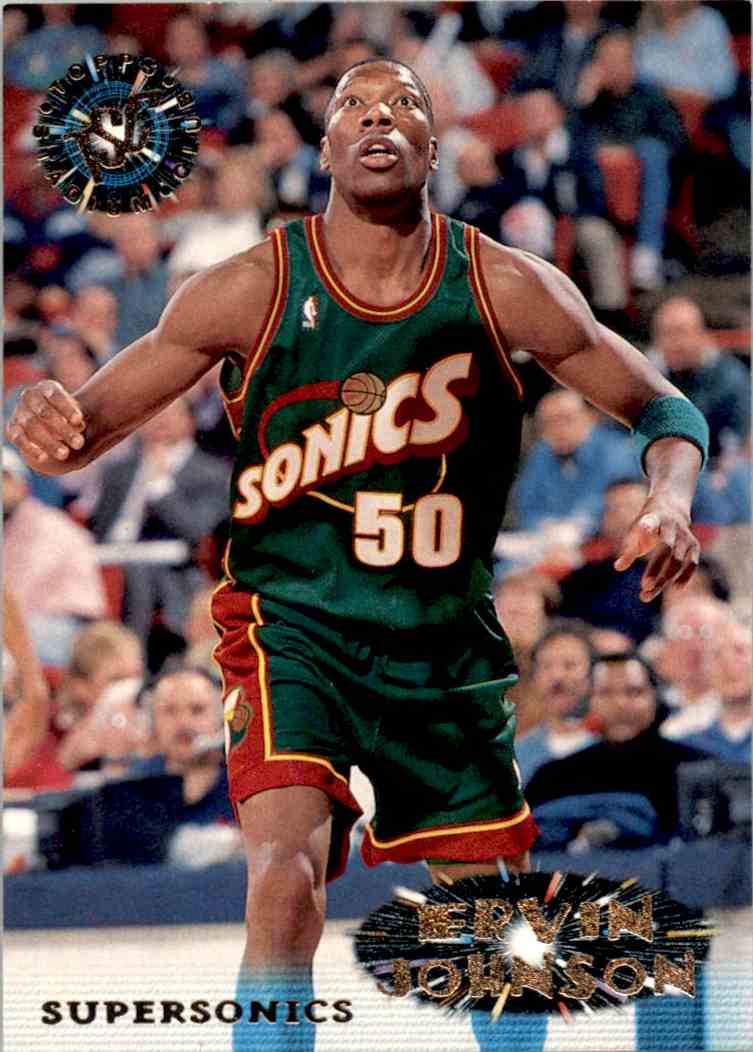 This is one of those stories that loses me completely, especially since this is the kind of story you find so commonly now. I just don’t get why it really matters at this point.

But I’m probably in the minority on this one. That’s okay.

Its the combination of someone who is difficult and someone else who has made a career of being difficult and has seemingly been in conflict with any number of players. Shocked that this happened