When the NBA suspended the 2019-20 season in March due to the COVID-19 pandemic, the Sacramento Kings were one of the few organizations still playing for something. At 28-36, they were one good run away from the playoffs, and one bad run away from more draft lottery Ping Pong balls.

Back in April I argued that the NBA should consider adjusting draft lottery odds to compensate playoff competing teams like the Portland Trail Blazers, New Orleans Pelicans, and the Sacramento Kings for losing their opportunity to make a run.

According to ESPN’s Tim Bontemps, that doesn’t appear likely.

Although some will inevitably grumble about the order being determined by an incomplete regular season, the belief among several executives is that the lottery will remain as scheduled before the pandemic.

"I wouldn't expect changes," one executive with a lottery-bound team said.

Bontemps added that there would need to be significant support (23 of the league's 30 teams) to change the draft lottery system at this time. He doesn’t believe enough teams would benefit from lottery odd adjustments to support it.

"I don't see anything changing," one executive said. "Where will the collective come from to do it?"

If Bontemps is correct and the NBA doesn't adjust draft lottery position, the Kings are currently slated to select 12th overall with a 6.2% chance of landing a top-4 pick, according to tankathon.com. The 2020 NBA Draft is still scheduled for Thursday, June 25th as of this writing, but will likely be pushed back if the NBA has any plans to return this season. 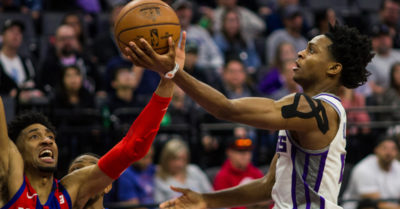 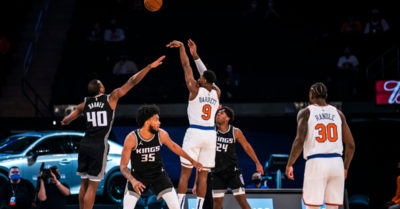 Reviewing the Kings poor defense against the Knicks

Seems fair to me. The only teams that would have a beef are teams that get left out of the playoffs if the field of 16 is reduced.

Yeah this is a shitty situation with no easy solutions. Probably just best to stick with systems that are already in place.

Agreed. Every bit of tinkering would lead to grievances by one team or the other.
This is the lesser evil, or whatever the expression is.

Make the “playoff push” at the expense of a high draft pick or go full tank.

This is good news, now the Kings can misuse their late 1st round pick this year instead of misusing their early 1st round pick from 2018 or not even having a pick last year (thanks Vlade!)

They’re going to re-draft Bagley, just to let everyone know how confident they still are in the pick.

How can you not re-draft a guy with such a great smile? 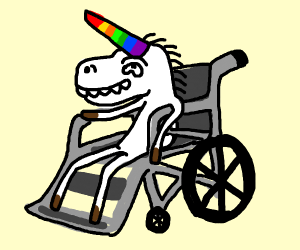 You think Bagley’s nick name will stick like The Animal, or Sauce? We meme’s haz excitement.

I can see calls to late afternoon KHTK will have more oomph .. what about WounDiCon. 😉

..the Kings would like to re-affirm their commitment to Luka Doncic. The New York Knicks are now on the clock.”
commented on It sure seems like Deandre Ayton is going to be picked by the Suns from Sactown Royalty, Jun 6, 2018, 1:42pm PDT

Just you wait…the Kings are gonna trade #12 and Buddy to Brooklyn for the #20, LaVert, and Garrett Temple (who’s TO will promptly be dropped).

Throw in Claxton and I’m in. Actually, I think there are a number of Nets deals that would work for me. Between Levert, Allen, Claxton, Dinwiddie, and even Prince (as a makeweight), they have a number of interesting pieces I could see being made available. And Buddy is a perfect fit for them. That said, they could probably get similar impact on a cheaper deal by just retaining Harris.

Not that I’m all that comfortable with Vlade negotiating with Marks, of course.

Why does Claxton make that deal for you? What does he do that Holmes already does better? I was trying to make a point of how pathetic it would be for the Kings to trade back and get an inferior player to boot.

I think I could get behind the Kings trading Buddy for a package of LaVert and Prince, but the Kings don’t need to trade back to make it happen.

Claxton is a better ball-handler, passer and has shooting upside. He’s also a better perimeter defender and is thus more switchable. He basically played de facto PG for his team at Georgia.

Also, I think Levert is better overall than Hield. Obviously Hield is a much better deep shooter, but Levert is better at essentially everything else and he has the length to defend most 3s. The only reason I would even hesitate to trade Hield for him straight up is his injury history.

As for trading down, yeah I figured you were joking, but honestly I don’t see a big difference between the 12ty and 20th pick in this draft.

There are streaks within the streaks that are beginning to stand on their own –
14 years without a trip to the playoffs, longest current streak in the league.
7 years under this ownership. The Suns & Knicks are the only two teams in the league that can currently match this.
5 years under this front office. Knicks, Suns, lather, rinse, repeat.

Vlade will fix this!

And, of course, the Suns new FO is only 1 (partial) year in and had them on-pace to add 14-ish wins over last season. And the Knicks just added Leon Rose and some real FO scouting talent in Perrin and Zanin.

Measuring the Kings: From the bottom up!

But they were 13-7 to finish the season, SSS is ok in this instance.

On a more important note, do we have a sarcasm font yet? 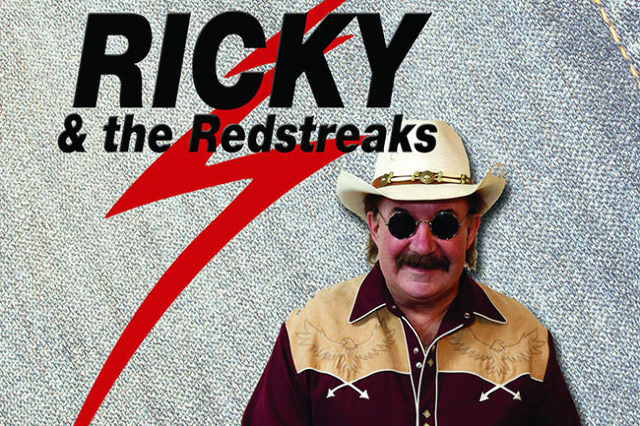