I have no idea why the schedulers took so long to stack the Kings and Thunder against one another in the schedule, but I have to say that this, this set of games here against the Thunder might be the final reason I'm hanging onto this season, unable to let go. Losers in 17 of their last 18 games, the Thunder have spent every moment since an injury to their star point guard Shai Gilgeous-Alexander, thinking about the tank. They've pretty much spent this entire season doing what I had hoped the Kings would do, and now we get to see the resulting horrors can do against an injury plagued, apathy induced Kings squad. Deep breaths, bud.

I've made it fairly clear through out the last year or so that this Thunder team is who I wish the Kings had likened themselves after. Now, with Tyrese Haliburton being as good as he was and De'Aaron Fox taking another step towards superstardom, I'm not sure how well the Kings could have emulated the Thunder plan, but in a year where we weren't getting to see many games in person, with a compressed schedule, this was the year to bottom out and Sam Presti & Co. have done a marvelous job at it. Ample time for young guys to grow and experiment with their games on both the NBA and G-League levels, with a few quality vets in the locker room and aggressive draft pick accumulation - I swoon for OKC far more than I should.

Just take a look at who is in their Top-5 in minutes played this season: Theo Maledon (Rookie), Darius Bazley (Sophomore), break out player Lu Dort (Sophomore), Kenrich Williams (3 Years Experience), Isaiah Roby (Sophomore). [Shout out to Rob Hessing for pointing that out this morning!] They're fully committed to that youth movement - and it shows in some of their stats. For one, they're the worst team in the league when it comes to turnovers, coughing the ball up over 16 times a game. They're in the bottom five in both two point and three point percentages while also taking a decent amount of both. Jacking shots is timeless but for a team as young as the Thunder are, it's also probably expected. Oh, also, they're worst in the league in free throws as well, so, yeah woof. They're 7th in the league in pace, but bottom of the league in offensive rating and third to last in points scored a game. I wouldn't stan for a GOOD team, would I??

This game overall is going to be rough on the eyes. I could see either side blowing the other out just as readily as I can see this coming down to the wire - though I suspect that if it comes down to a final shot, the score is going to be like 89-87. The Thunder all about promise and they have it in spades. They just don't promise you're going to enjoy watching them very much this season.

Someone is going to get all the way through the preview and realize that I haven't even once mention Poku. Well, guess what jerks, he's probably not playing tonight because he bonked his popsicle stick knee on something. I'll gush over him another day. 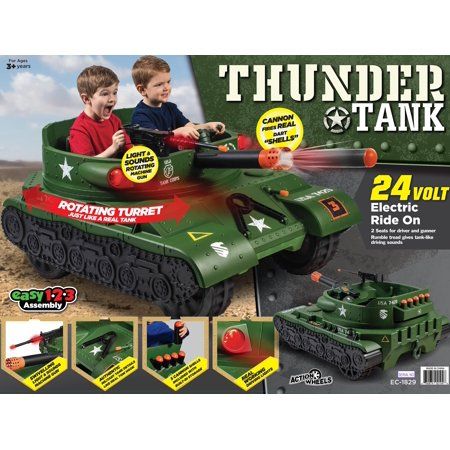 OKC committed to tanking;
Their goal for nowtheir draft ranking.
They’ve acquired lots of picks
To build something that sticks.
Maybe both teams’ shots will be clanking!

Poku is afraid of Griffith!

I swear if he misses all three games against the Kings…. I’m gonna lose it.

Gotta miss them all!

This better be a game the Kings win by 25, as the Thunder are actively trying to lose games. Combine that with NO playing GS tonight, and a win could pull us to within a half a game of the 10th pick, with the 12th pick definitely in reach.

Tanking? Not a chance. San Antonio and the 12th pick…we’re coming for you!
-vivek r.

In honor of the Kangz, may the farce be with you.

Last edited 1 year ago by RobHessing
2

But… you didn’t answer the question?!

We keep trying to win games until we are mathematically eliminated. Let’s win these two games with okc and see where we are.

We are going to win so many meaningless games from here on out.

You play to win the game. At Davis we played every game 100 percent until the final whistle. That’s how you establish culture. Nothing is meaningless.

Ah, so those 39 wins carried over into the next two years?

pheonix won 19 games two years ago and 34 last year. Should that not have carried over?

There will be a new coach next year. These games are entirely irrelevant from a culture stand point.

They could have easily traded everything of value for 2-3 years worth of picks, but it’s more impotent to sell Fox jerseys I guess.

You gotta think Fox & Haliburton alone could have brought back a hefty bounty via trade.

Meanwhile, one of them has now suffered an injury that the organization does not want to publicize.

Last edited 1 year ago by BeTheBall
0

I’m quite proud of you Will. It wasn’t super obvious you were drooling over OKC’s future. I’m sure that took tons of restraint!

Alright Buddy, time to take us to the promise land