The Sacramento Kings are unlikely to acquire Ben Simmons, according a report from The Athletic's Sam Amick. According to Amick, the price tag that Philadephia is asking for is simply too high:

According to a source with knowledge of their situation, the Kings spoke to the Sixers weeks ago and made it clear that neither De’Aaron Fox nor Tyrese Haliburton would not be included in a possible Simmons deal. That stance, the source said, has not and will not change and the internal expectation is that the core of their roster will remain the same heading into training camp later this month. There are no current conversations between the two teams and, barring a drastic change in demands, it appears the Kings are an unlikely landing spot for Simmons.

Amick also notes that the two sides haven't spoken about Simmons in weeks.

To me, this reeks of public negotiation. The Sixers want everyone to know that they would require Haliburton or Fox be included in the deal, and they ABSOLUTELY WON'T BACK DOWN ON THAT.

And the Kings want everyone to know that they would never include Haliburton or Fox in the deal, and they ABSOLUTELY WON'T BACK DOWN ON THAT.

And while we all know that Amick is as reliable as they come, he can only report what he's being told. This isn't a critique of him. I just can't get over the silliness of saying that the teams haven't spoken about this in weeks.

NBA front offices talk constantly. There is, in my mind, zero chance that neither side has revisited this discussion. Even if it's as simple as "you ready to include Haliburton? No? Ok, talk to you later", I have to believe that there are still conversations between Morey and McNair considering their pre-existing relationship.

The Simmons trade negotiations are a game of chicken right now. Both sides are going to tell everyone that they won't blink. .

History tells us somebody eventually will. 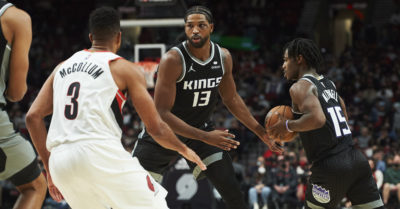 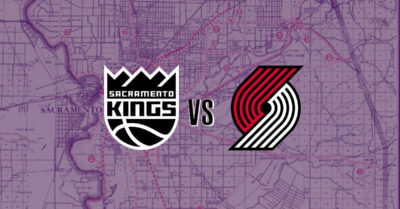 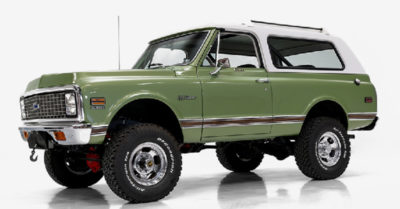 Simmons is damaged goods right now, especially mentally. Everyone in the league is aware of it. Sixers are not getting a haul, unless Vivek blinks and orders 4 first rounders to go out the door. Of course, with Vivek, that just might happen.

Vivek is still trying to figure why he cannot trade Bagley straight up for…..well anything.

Simmons doesn’t seem like a Vivek kind of player, so whatever chance there is of him interfering, I don’t see it for a guy who can’t shoot.

I’d imagine it is more likely the other way around; where Monte would consider trading Fox for Ben, but Vivek told him that Fox is off limits.

I remember people shitting all over Paul George when he had a really bad time in the bubble. He bounced back nicely, I’d say.

Pro athletes are almost like ordinary people, they have better stretches and rougher stretches.