On Tuesday afternoon the NBA announced their first round of Rookie of the Month awards for the 2020-21 NBA season. Since the season started in late-ish December, this award covers both December and January and accounts for roughly 25% of the NBA's 72-game season.

I don't need to sell anyone in Sacramento on Haliburton's Rookie of the Month, or Rookie of the Year credentials at this point. You've seen him play. You know how tremendous he's been through 18 games. I shudder to think what the Kings bench unit would look like this season without his creativity, defense, and scoring, but it's nice to see Haliburton get some respect for his play outside of the Sacramento bubble.

Hailburton's odds to win Rookie of the Year have remained fairly steady since the middle of last month, with a small recent decline likely attributed to his lackluster shooting over the last couple of weeks along with the emergence of some of his peers. Haliburton is still shooting above 40% from three on the season, but has struggled with his shot recently, shooting just .275 from three over his last 8 games.

After winning Rookie of the Month honors for both December and January, though, you could see his odds improve from here, and have to consider him right in the Rookie of the Year mix with expected contenders like LaMelo Ball, James Wiseman, and Anthony Edwards, along with the surprise of the 2020 NBA Draft, Knicks guard Immanuel Quickley.

The Kings dropped a press release following the NBA's Rookie of the Month announcement with more of Haliburton's credentials:

Haliburton is the seventh Kings player to earn Rookie of the Month honors and the first since teammate Buddy Hield won the award in March of 2017.

The Kings have won four of their last five games and are playing some pretty solid basketball right now. Sacramento's success will only improve Tyrese Haliburton's Rookie of the Year chances, and one of the many reasons Hali is such an exciting prospect is that he can contribute in other ways when his shot isn't falling. His defense and creativity has been there all season, and once his shot returns to form, I expect more Rookie of the Month honors to follow. 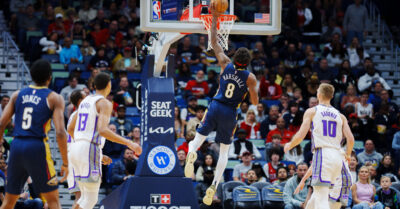 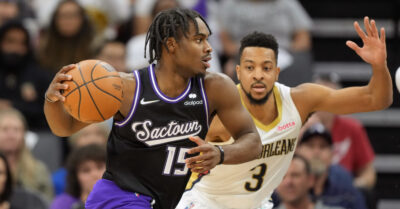 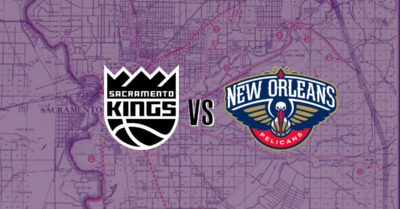 It would take 3 Wiseman to equal 1 Tyrese Haliburton!

Don’t make this a religious thing.

Well it wasn’t really until you make it one…couldn’t it just be amusing and clever?

Last edited 2 years ago by WizsSox
2

Or did I see a joke where there wasn’t one? Will we ever know?

Last edited 2 years ago by LLTKings
0

They see what you did there. 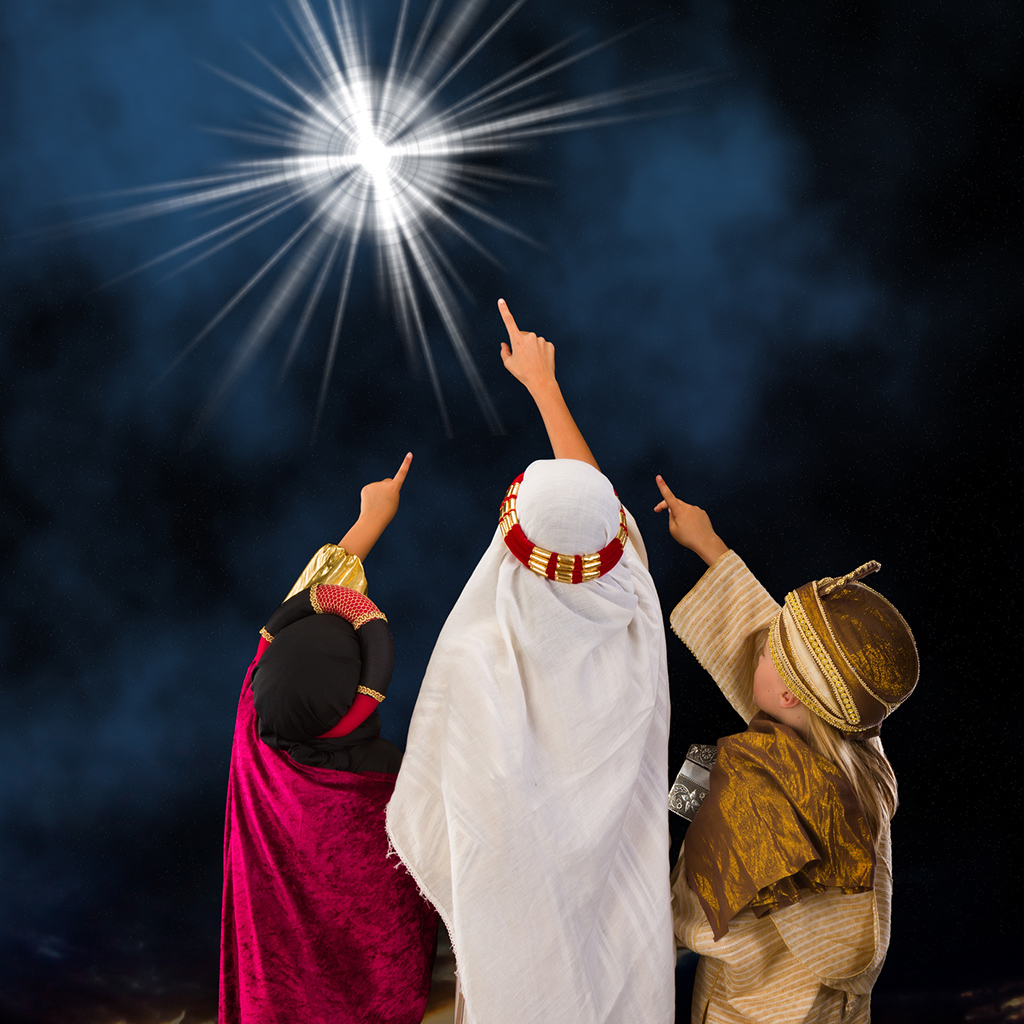 Last edited 2 years ago by LLTKings
0

It’s really just a 2 horse race for ROY at this point. I wonder if Ball now getting to start, due to Rozier’s injury, is going to impact things. IMO, as long as Ball keeps shooting poorly, Hali is still in the lead.

I will say, keep on eye on Edwards. He’s starting to click a bit in Minny.

I also think Immanuel Quickley is going to be a factor in the end. He’s playing pretty well on the offensive end of the floor and might lead all rookies in scoring.

You’re right, he’s been impressive. I think he’ll be starting in NY before too long.

NO ONE SAW IT COMING:

Tyrese is getting BIG though.

That is such a classic. Kills me every time.

I don’t think I’m gonna understand that trade anytime soon. He is now starting in Memphis while the guy they traded him away and down for is in the G-League bubble.

That will be infuriating!

De’Aaron has been named the Western Conference Player of the Month – NEXT !!!

HongKongKingsFan has been named Eastern Commenter of the Month!

Got my jersey yesterday in the mail! He’s damned good.

Someone on here awhile back said Halliburton’s nickname should be The Steal & I think about that a lot.

i don’t remember who posted that, but he will forever be known as The Steal to me.

Love Reses’ dishes and D…passing and defense are what good teams have.

Last edited 2 years ago by ajonez81
0