The Sacramento Kings announced Thursday that Richaun Holmes underwent a successful procedure to repair and eye laceration suffered in Wednesday's game against the Charlotte Hornets. Holmes was also reviewed for a possible concussion but was cleared. As a result of the injury, Holmes will miss at least the next two games.

The statement from the Kings:

Today, Sacramento Kings center Richaun Holmes underwent a successful procedure at Kaiser Permanente to repair a right eye laceration. The injury was sustained during the second quarter of Wednesday night's contest versus Orlando. Additionally, Holmes underwent concussion screening and was subsequently cleared of any concussive event. He is expected to make a full recovery.

Mid way through the second quarter Holmes was caught across the eye by Mo Bamba as Bamba followed through on a blocked shot. Holmes immediately went to the floor, and when he eventually stood up he had blood dripping from his eye.

The Kings have back-to-back road games facing the Hornets on Friday and the Cavaliers on Saturday.

The Hornets will also be shorthanded for Friday's game, as several players are currently in health and safety protocols.

INJURY UPDATE: @hornets 12/10 vs. SAC
LaMelo Ball, Jalen McDaniels, Mason Plumlee, Terry Rozier, Ish Smith are all listed as OUT for the game in the NBA's Health and Safety Protocols #AllFly

Tough loss for Kings but at least Hornets have more top talent out ! 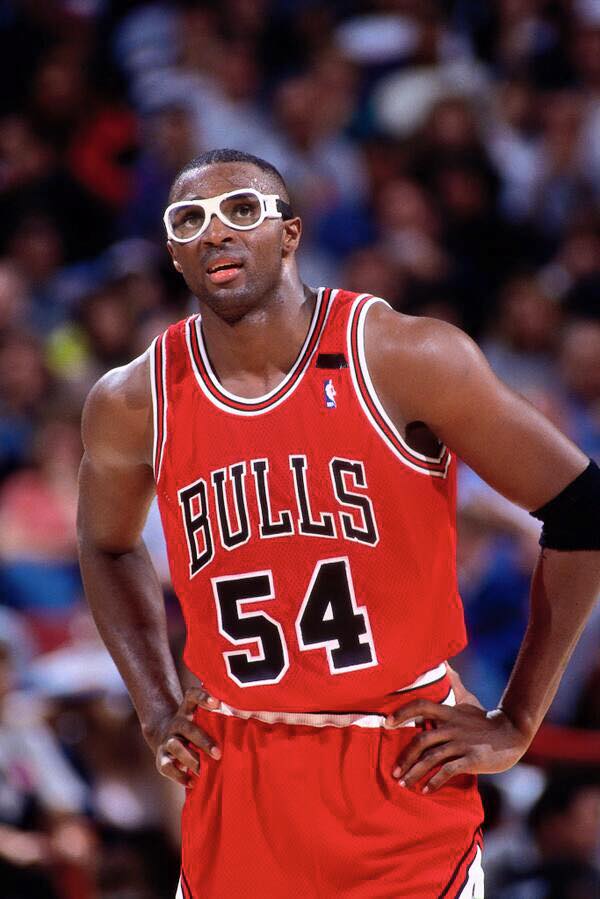 While good for looks, Eye can see that some players may not think it looks good.

(That’s the best I could come up with. Sorry, but still better than CD’s puns, so I have that going for me.)

What weird is they all seem to love them off the court. Perhaps it is an untapped marketing potential. Nike eyewear? 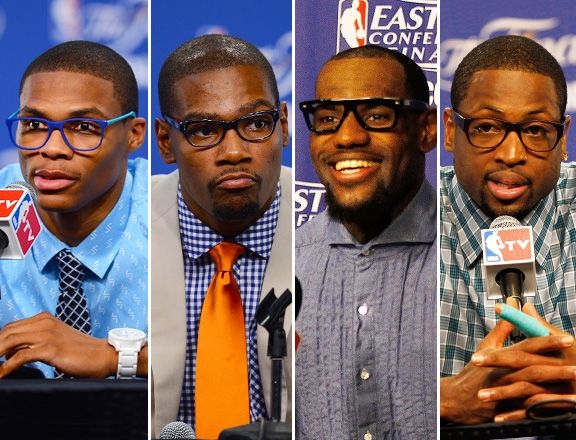 Last edited 9 months ago by Adamsite
0

I have Nike running glasses and Nike cycling glasses – I’d be stunned if they don’t have a basketball line of glasses.

He should just put his helmet back on when he plays. 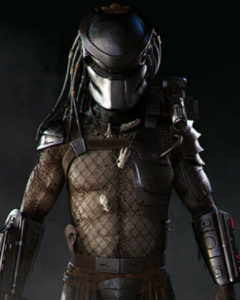 I’m ready for a new pair of specs. Awesome look, don’t think I could pull it off.

Maybe because it’s uncomfortable and an inconvenience to wear while playing.

Sign Dr. Holmes to a contract as an Assistant Bench Coach.

The good Doctor should sit in the first row of coaches, in the seat with a clear line of sight closest to the opposing team’s bench. The eye swats most likely come to an end.

Heal quickly Richaun. You are needed.

Holmes gets his eye lid scratched so badly that he needs a procedure done, will have to miss at least two games and has to leave the game but no flagrant foul was called, wtf?

Get better MVP. Hope to see you in Toronto.

mo bamba is a flailer of the highest degree. has extreme butter hands as well.

When I was in high school, there was a fullback on my soccer team who had an uncanny superpower where every opposing shot in his vicinity hit him directly in the junk – Richaun Holmes is like that with fingers and eyeballs. There’s the two obvious incidents this year that have resulted in missed games, but even in previous seasons he has had an unnatural amount of eye pokes that were mercifully less injurious.

I don’t know what it is about his game or his face or his luck but he seriously needs to consider wearing eye protection.

Anybody know if it was he actual eyeball that was scratched (lacerated) or his eyelid? Gotta think the former is much more serious.