Former Sacramento Kings head coach Paul Westphal has died at the age of 70, according to writer Mike Lupica.

My dear friend, NBA Hall of Famer Paul Westphal, passed away today. He was 70, and had been diagnosed with brain cancer last year. He was a splendid husband, father, grandfather, player, coach, friend, and man of faith. God now receives into His arms a most honored guest.

Westphal had been diagnosed with brain cancer last year but maintained his privacy throughout his battle.

Westphal coached with the Kings from 2009-2011, lasting just a few games into the 2011-12 season after publicly feuding with DeMarcus Cousins.

In addition to his lengthy coaching career, Westphal was inducted into the Hall of Fame for his achievements as a player where he was a five-time All-Star and won a championship with the Celtics in 1974.

Our thoughts are with his wife, Cindy, and the rest of his family and loved ones. Rest In Peace, Coach.

To prevent spam, our system flags comments that include too many hyperlinks. If you would like to share a comment with multiple links, make sure you email [email protected] for it to be approved.
Subscribe
Login
Please login to comment
28 Comments
Oldest
Newest Most Voted
Inline Feedbacks
View all comments

Gotta put this on here one more time for him: 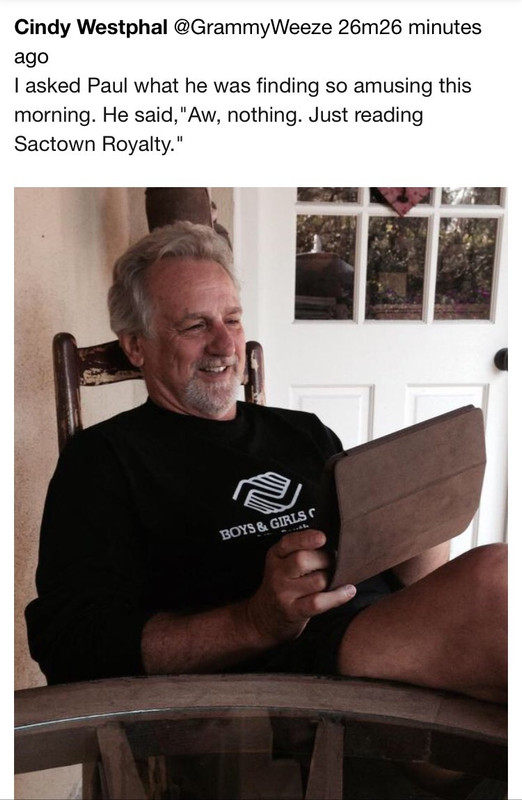 That picture/tweet is the first thing that popped into my mind, will forever remain a classic moment in Kangz history.
RIP Coach.

Damn. This is sad to hear.

Sadly, things don’t reset automatically at the start of a new year.

And it’s 2021.
The constant bickering about 2020 is getting stranger and stranger, sorry to break it to you, but 2021 isn’t looking any better. We all have to put our big boy pants on and deal with this thing called life.

RIP coach Westphal.
Strength to his friends and families.

So sad to hear. Rest in peace, Coach.

R.I.P. Coach Westphal. Condolences to his family and friends. May his memory be a blessing to you all.

Met Mr. Westphal once – he treated me with great courtesy & warmth. Prayers to the Westphal family, and may he rest in peace. 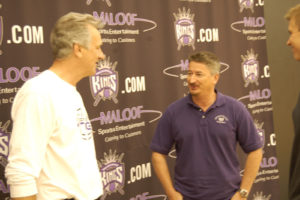 That’s awesome, how did you manage to meet him there?

He put on his pants

Are we sure? I can’t tell by that picture.

Yeah, no evidence of pants whatsoever.

I think that invite came via Andrew Nicholson, who is on the far right of the pic. I was writing / co-editing pretty heavily for StR at the time, and Andrew was always good to us.

Always welcoming, always friendly, always a joy to be around. RIP coach.

RIP Coach Westphal. What a shitty way to start the year. I will never forget Reke ROY and that whole magical year. That year brought a certain type of joy that I will always covet despite the losing record and Paul was part of that.

God has a new Shooting Guard in Heaven. Always seemed like a very decent person. Rest In Peace.

Sad. I always liked Westphal, and hindsight says he was right about some things that the org took a long time to realize.

His basic decency as a man was not equipped to deal with DMC’s immaturity and sense of entitlement. My prayers are with the Westphal family and to the many people who respected and loved him in a way we will never know. I have no doubts that there were many people he encountered in his everyday life whose day was made just a little bit better for having met him.

Too bad we chose DeSuckus instead of Coach Westphal.