Well, it's gameday against the Thunder...again...and that must mean we're up here at the Golden 1 Center waiting for the forecast from the world's most-famous unintentional tank commander, Vivek Ranadive, who's just about to leak to Sam Amick or James Ham how much more losing we can expect. Yeah sure, I know the Kings won this weekend, I'm just doing a Groundhogs Day bit in May because this game is going to worse than the Bill Murray quotes I bastardize!

Things to Look Forward To: We really don't have to talk about much of the game on Mother's Day. The Kings won pretty damn handily, even with their three best players out. All the best news of the weekend has been written elsewhere: Fox confirmed he had COVID-19 symptoms, he somewhat backed Luke Walton returning as coach, though much more could be read into the particular quote. Harrison Barnes had a special Mother's Day, seeing as how he and his wife are now expecting a child. In broader NBA discussion, Russell Westbrook broke Oscar Robertson's All Time Triple-Double record Monday night, which is something I was always told as a kid would never ever get broken and I'm quite excited to be proven wrong.

Okay, I guess I can spend a second talking about my favorite pet project in the NBA right now. You know, it's the same thing your whole life: "Clean up your room. Stand up straight. Pick up your feet. Take it like a man. Be nice to your sister. Don't mix beer and wine, ever." Oh yeah: "Don't draft a 7 foot, 180 pound point guard." With the understanding that most of the appealing options in the '20 draft would be gone by the time the Kings picked at #12, I lobbied for a player that fit a much different strategy than what the Kings ended up going with - Alexsej Pokusevski.

The Kings obviously had a much, much better player fall to them in Tyrese Haliburton, speeding up the timeline a bit, but Poku ended up in literally the best place for him in the OKC Thunder. The Thunder have spent a good deal of time this season in allowing Poku, the youngest player in last year's draft, to get adjusted to life in the NBA. He was brought off the bench, sent to the G-League bubble and now allowed to start and play 26 minutes or so a night for the Thunder. What's more, they seem to allow him to be the player he's supposed to be, not forcing him into a forward or center position his body isn't quite ready for. This weekend against the Kings, he started at shooting guard, wheeled and dealed his way to 13 points, 5 assists, with 3 turnovers and overall showed some flashes to being a much better contributor down the road. Everything, and I mean EVERYTHING is down the road for OKC and I'm glad this kid ended up in a place that will actually give him a chance to succeed.

You all are on notice, Poku hype train is leaving the station soon. You should all be getting on board.

Okay. Enjoy the game. Maybe more game talk when we get to more appealing opponents!

Just kidding, Kings in another rout of the Thunder. Poku scores thirty though.

The Kings should win this by at least twenty again, but they could also lose by twenty. Sacramento is out of the play-in, so I’m really hoping to see a lot of Ramsey, Jones, Metu, and King, with heavy doses of Wright and Davis. Harkless, too, since it isn’t inconceivable he’ll be back.

It’s time to evaluate with summer and ’21-’22 in mind, and that means giving these guys a lot of run.

A beating we firmly implanted;
Still we can’t take a win for granted.
A loss to the Thunder
Would be a huge blunder
With fans even more disenchanted!

I expect Luke Walton to be back next year.

Yup. A lot of folks were talking this year as if it were a given that he’d be canned at the end of this season, to which I always asked myself, don’t we know anything about this team?

Yeah, the local media is prepping the fan base for this lately.

You have to give credit to the Spurs taking down the Bucks.

I’d like to offer a quick preview for the Memphis games:

The entire Sacramento roster does everything that it can to break ValanÄiÅ«nas arm.

Can we sign another 10-day player with special skills?

Special skills did ya say? 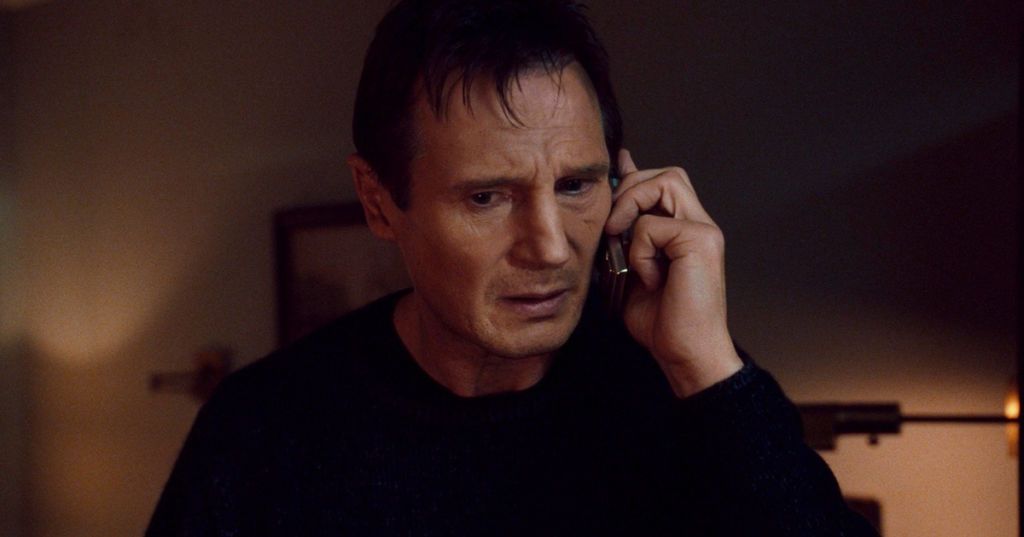 Hmmm¦It seems someone has developed back problems.

Day To Day (Back) – The Grizzlies have listed Valanciunas as DOUBTFUL for Tuesday’s game (May 11) against the Mavericks.

3 games against the same team, so close together….IT’S LIKE WE HAD A PLAYOFF SERIES!

AND WE WON IT!

I, for one, am looking forward to another win to get us close to running things back just as they are next year!

I (irrationally) expect this exact thing to happen.

If anybody is looking for this year’s lanky super-sized guy with some guard skills that could be huge picks late in the 2nd round, his name is Vrenz Bleijenbergh. Or if you want to give up some athleticism for a couple more inches, Santi Aldama could be it. You know, to fill that Poku shaped hole in your heart.

We need a super-sized center with center skills.

Shocker, Marvin likely out with injury.

And another shocker, the medical staff doesn’t communicate it until now.

To be clear, Bagley was injured last game and did not return, and the Kings didn’t list him on either injury report today, but the injury is serious enough to hold him out tonight.

And people wonder why we constantly question the medical reports. https://t.co/qMs27hRi90

The medical staff have bosses and ultimately, the responsibility lies there. Guessing they were hoping Bagley would play, so they didn’t have to disclose yet another injury.

Last edited 1 year ago by Carl
0

Daddy is probably going to shut him down until the all star break next year.