Well, who had the Kings returning home with a  3-1 record on their road trip on their scorecards? Yes after rolling out some of the most egregious basketball in years, the Kings have followed that up with a spritz of competency and are now sitting at just two games outside of .500! De'Aaron Fox is playing like a man possessed, Tyrese Haliburton is out here winning Western Conference Rookie of the Month, the Kings defense is only bad and not, like, historically terrible! Cancel the Cade Cunningham welcome wagons folks because the Kings are headed to the lower end of lottery!

(You thought I was going to say playoffs, didn't you?)

The Kings have a battered but worthy opponent Wednesday with the Boston Celtics coming to town. They're missing key back-ups in Marcus Smart and Fast PP himself, rookie Payton Pritchard, but with Jaylen Brown and Jayson Tatum flourishing to start this season, they remain as dangerous as ever! Can the Kings beat yet another worthy opponent? Is this the game I finally feel rise within my heart a modicum of sustainable hope surrounding this franchise? Magic 8-Ball says "Don't count on it!"

Brown is Beautiful: So I have to be up front here and say that I absolutely love the Jaylen Brown-Jason Tatum combo and I would do terrible, terrible things to have either of them in Sacramento. I'd sign up for a Ninja Warrior course designed by Jigsaw just for a chance at them both. The rest of this Celtics team (outside of maybe Marcus Smart), take'em or leave'em. This season has been particular fun to watch that duo because well, they're absolute crushing it. Tatum we already knew was bound for these levels of stardom, but Brown's ascendance into a full on superstar has been one of the NBA's best stories early on this season. The kid took is already efficient field goal and three point percentages of 48.1% and 38.2% respectively, through the damn ceiling to 52.4% overall and 42.9% from deep. He's gone from a great third option to a very dangerous 1b option and has ratcheted up his scoring from 20.3 points per game to 26.6 points per game. In the hole left from Doug Funny impersonator, Gordon Hayward, leaving for Charlotte, Brown has stepped in and stepped up in a way surpassed what I thought possible for the kid. More than that, this feels sustainable. He's not just getting off to a hot start, he's just plain shooting better, finding his way to the cup better - he's just plain better and it is an absolute joy to watch.

Tonight the Kings fall into another lucky break in regards to opponents and injuries: guards Kemba Walker, Marcus Smart and Peyton Pritchard are all out. That leaves just Tremont Waters and the bane-of-Bostonian-enthusiasm Jeff Teague, to guard De'Aaron Fox. Coming off of a game last night in Golden State, I'd already expected Boston to be a bit winded this game, but having just Teague and Waters to chase after Fox all night is going to be a pleasure for Kings fans to watch, and an absolute chore for this Boston team to try to contend with. This doesn't mean tonight is an easy win for the Kings. What game ever is? Brown and Tatum are a formidable paring and the tandem of Buddy Hield and Tyrese Haliburton are going to be working especially hard to try to contain some of this firepower from the shooting guard spot. Barnes I have a decent amount of confidence in when it comes to attempting to limit Tatum - Buddy Love and the kid not so much. Lastly in all this, I think the biggest deciding factor in all this will be the refs. Can't believe I have to say it, but after a road trip in which the refs were particularly bad, this game might be close enough to be swayed entirely by the blow of a whistle. Marvin Bagley is coming off a game in which he was ejected for two very light objections. Richaun Holmes spent the whole weekend in a meat tenderizer with no one calling a damn thing. The whole trip it seemed like the Kings were constantly pleading their cases and for the first time in years, it felt justified.  If Fox is still in berzerker mode, he's going to be at the rim all night with only Daniel Theis and "The Timelord" Robert Williams to stop him. If Fox can get to the line early, this game could get out of hand in the Kings favor fairly quickly. Now we just need refs willing to make the right calls - something Sacramento is known for inspiring, right?

De'Aaron Fox is going to 40 and 10 and my Stan-inspired love letter to Cade Cunningham will go without a stamp for another few weeks. Richaun Holmes is gonna smack at least four shots tonight, Marvin Bagley is going to have a rough go of it against Tristan Thompson, but Marv is going to make Tristan eat a fierce dunk at some point.

To prevent spam, our system flags comments that include too many hyperlinks. If you would like to share a comment with multiple links, make sure you email [email protected] for it to be approved.
Subscribe
Login
Please login to comment
37 Comments
Oldest
Newest Most Voted
Inline Feedbacks
View all comments

The Celtics come into Sac today;
Last night struggled to win in the Bay.
Always on the verge,
Yet they never emerge.
And no Walker and no Smart play!

Last edited 1 year ago by RobHessing
4

“Hold on to your butts, kiddo” 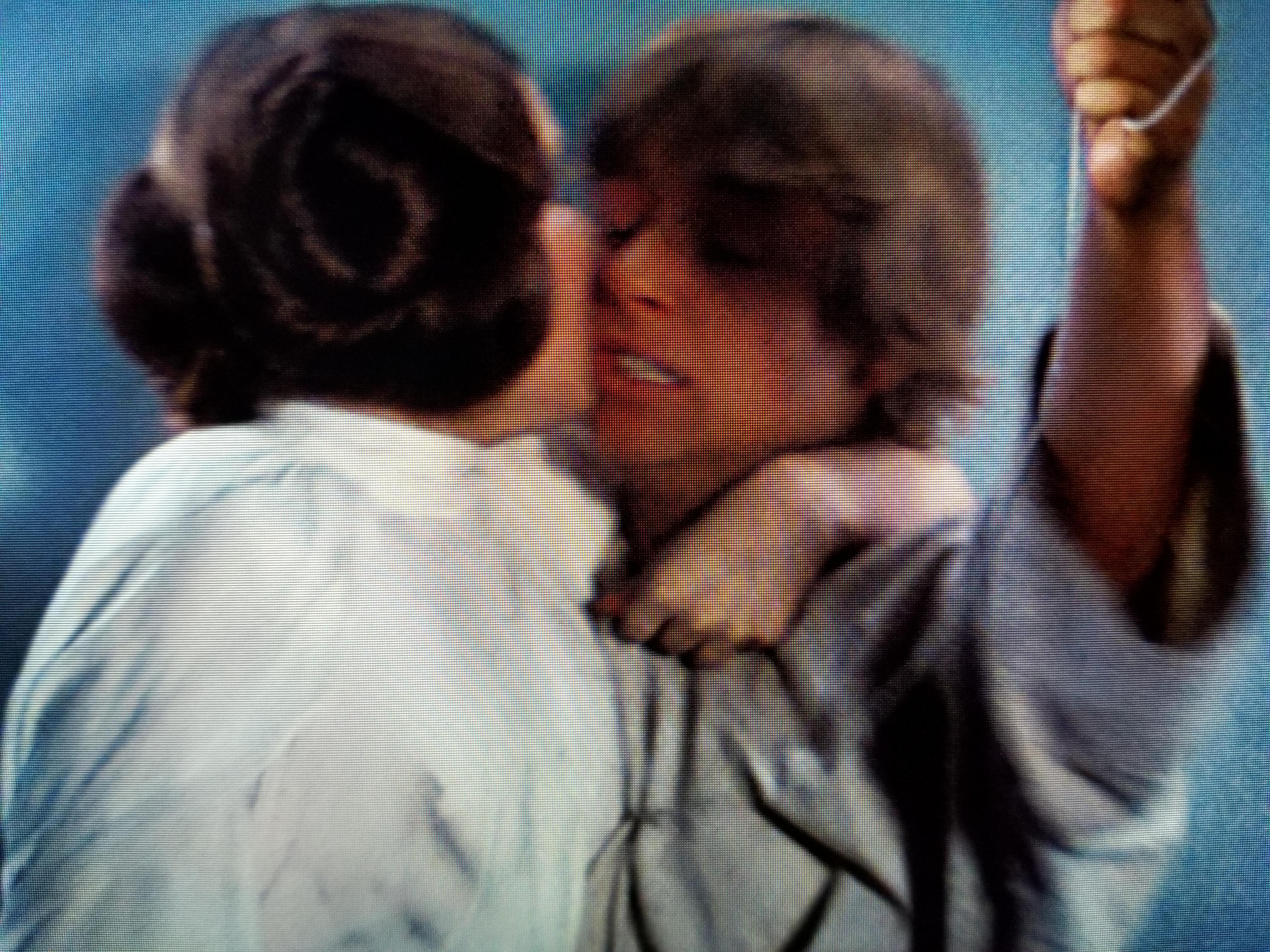 I feel like a traitor to my people to root for the monarchy to prevail over the Irish!

Wait, who’s side are you on?

He can’t make up his mind, so he just keeps going in circles!

Well, if there’s a better synopsis of the Sacramento Kings organization than “The Troubles,” I can’t think of it. 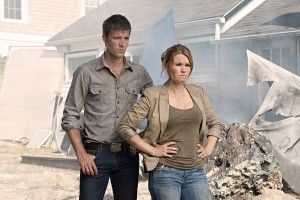 What did you have for breakfast? 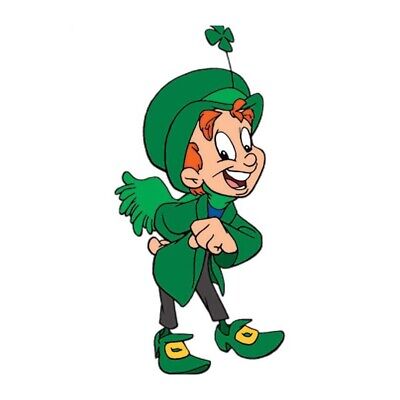 On any other night, I’d give Boston the solid edge, but tonight is different. Boston is on the 2nd night of a back to back on the road, they are missing a bunch of folks, Fox is on fire, and the Kings are noticeably confident.

I’d say the odds are good for the Kings tonight.

Who did you predict as the winner in the Nostradumbass contest?

Good thing I just saw the injury report. I was gonna predict the Celtics winning but maybe not tonight.

Then again……it is the Kangz…

Just remember, it’s usually right around this time where you start get a tiny bit confident that they come out and get smoked. Everybody be careful out there.

I remember that happened to me during the 2015-16 season, when in January the team had a 5 game winning streak and were actually the 8th seed, and I thought maaaaaaaaybe they turned the corner, then they fell apart and ever since then I was like “I’ll never fall for that again.”

Yeah I feel like this is an every year occurrence for the last 6-7 years. I think this time around, a lot of it will depend on Fox’s level of play. If he can carry the team on offense for stretches then they’ve got a shot to be a decent team. I’ve just seen this movie too many times to believe it until they actually sustain an above average level of play for 25 games or so.

For me this year and maybe next I will just enjoy winning streaks and shrug at losing streaks. But I am optimistic for the next few years with Fox, Hali and yes I’m saying it – an improving MBIII

The refs tried to take out Fox. They then added MBIII. Tonight? Holmes with 5 Illegal Screens. 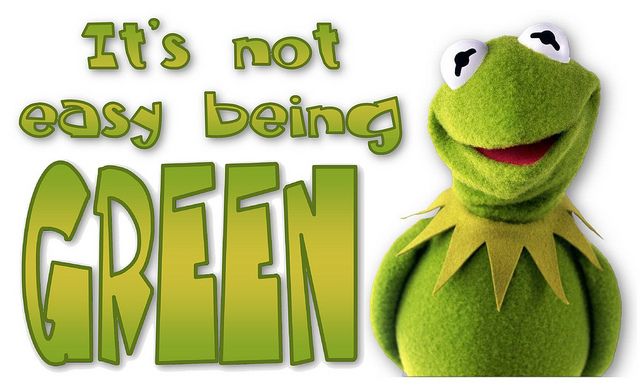 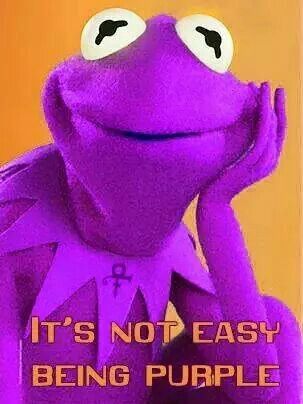 Big game tonight! Need Hali to hit some shots too.

Love the Kings chances ! Truly, catching the Celts at the perfect time !

I still don’t know why some people are happy that the opposing team has injuries to key players. In order, for the Kings to have a chance to win. It’s a Losers Mentality. If the Celtics have Smart and Kemba in the lineup, Celtics should win. But, since they’re out, Kings should prevail. That’s why this 4 out 5 is a mirage. Kings haven’t beat a team over .500 since Indy. The Kings winning tonite will continue to be with an asterisk. Beat a good team at full strength. Then, we can talk about this team making real progress. Feasting on bad teams and winning against teams without key players won’t convince me otherwise.

So much optimism in a Kings’ thread, that’s unusual

CoJo is dribbling the ball for 23 seconds, then shoveling the ball the someone with 1 second left on the clock.