There's good reason to think that many of you saw this article's query and scoffed. Defense and the Sacramento Kings? An absurd thought. The Kings haven't had an above average defense since Rick Adelman was still the head coach. Since 2006, the Kings have been in the bottom 10 in team defensive rating every single year, and it's hard to think that this year will be any different.

Defense requires a buy in from everybody involved, and it's rare to see young, rebuilding teams put together strong defensive squads. But given how Monte McNair has structured the Kings this season, I think it could be reasonable to think that this team might fare better on that end of the floor than in recent years.

Few Kings rosters have assembled as much youth or athleticism on the perimeter as this Kings squad. Monte McNair's draft in particular targeted three young athletes who all showed great promise on the defensive side of the floor. Tyrese Haliburton was one of the best ballhawks in college. Robert Woodard is built like a Mack Truck and prides himself on his defensive energy. Jahmi'us Ramsey still has a lot of work to do on that end, but flashed moments of one-on-one brilliance. Sacramento also brought in Glen Robinson III, another young wing who provides toughness on the perimeter.

Hassan Whiteside, for all his faults, is a rim protector the likes of which the Kings haven't had in ages, if ever. Rebounding and blocks have been deficiencies for the Kings for years, and that's what Whiteside excels at. Combined with Richaun Holmes, who proved his worth last season, the Kings actually have true depth at Center on the defensive end of the court.

Returning players should be factored in as well. De'Aaron Fox is entering his fourth year and has shown stretches where he has played some fantastic individual defense. Corey Joseph is also a very good defender, and Harrison Barnes has experience and savvy on his side.

Another year with Luke Walton might help as well. Walton's first full season as coach with the Lakers saw him captain the worst defense in the league. But the season after that saw them improve dramatically on that end, jumping all the way to 12th in the league. The Lakers had also gotten younger and more athletic that season through the draft, and were running teams ragged on the other end, finishing 2nd in pace. That's the exact type of scenario that I think could be quite possible for the Kings this season as well, especially if the word out of training camp that the Kings are looking to get back to playing at a fast pace turns out to be true.

So the Kings and defense? Might not be as crazy as you think. We'll see for sure in a few weeks.

Don’t forget about shit coaching. Walton has never showed any real aptitude for defensive coaching and his new lead assistant in Gentry is historically allergic to defense.

It’s ok, we have Whiteside.

We had this guy for a hot second. Big 10 Defensive player of the year. 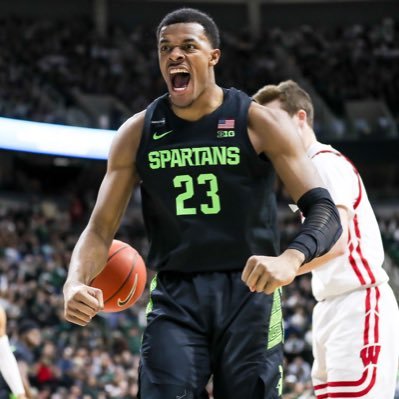 I am still baffled why Monte decided to send Tillman to the Grizzlies.

There are a number of articles extolling the virtues of the two guys that we took in his place, if you’re curious.

They badly need that dynamic big wing defender. Preferably 2 or 3 of them. Hopefully Woodard can become that guy, but rookies are rarely positives on defense.

But they could reasonably trot out a Joseph, Haliburton, Woodard, Barnes, Whiteside line-up once in a while. They wouldn’t score much, but they could theoretically lock people down.

I think he’ll get some steals and maybe some blocks but I don’t see Haliburton as a lock-down defender right away at his size and lacking foot speed. Hopefully I’m not giving him enough credit. I do love his fit long term. For defense I like: Joseph, Jeffries, Barnes, Holmes, Whiteside. Or more realistically: Fox, Jeffries, Barnes, Bagley, Whiteside? I wanna see:
Fox
Hield
GRIII
Barnes
Bagley

I put A LOT of stock into the role of BBIQ on defense. In general, I think 1v1 defense is over-emphasized. There are any number of NBA players that are good on-ball but have no idea what to do off-ball or defending NBA plays and, as such, end up not contributing much to overall team defense. Guys like Wiggins, and even Bagley, are great examples of this. Want them to d-up 1v1 on and they’re good. Through a screen at them or some off-ball actions and they’re completely lost and acting completely reactively.

The short version, I think Haliburton will struggle with some of those things, but I think his overall defensive impact will be more positive more quickly than most rookies.

No. No they will not.

We have two proven legit defensive players on the squad:Barnes and CuJo. It will take impressive growth and commitment from the other players to approach average defensive effectiveness.

And even Barnes and Joseph are juuuust on the high side of average.

Kings being good at defense?

If we find out Woodard pulled a Buddy and misled people about his age I wouldn’t even be that surprised. Dude looks like Ken Norton Jr. If he and Jeffries are in the rotation, then the opposing team’s second unit will need to at least work to score.

also, hopefully Rex Kalamian can get this team to buy in to the new schemes fairly quickly. If it takes them a while to start to understand the concepts, then the defense could be pretty bad to start the season.

All that being said, It wouldn’t take that much improvement to be the 14th best defense in the league. It sure would be a lot easier to pull off if they ended the habit of letting entire quarters get away from them.

Like a bottle of water, or tube of toothpaste, all of your defensive skills get taken from you when you get to SMF.

God, it does seem that way.

I’m wondering if they’re still gonna try to resurrect a deal for DiVincenzo at some point.

The last time the Kings ranked in the top ten on defense was 2002/03, when they ranked 2nd.

iTunes debuted,
Lord of the Rings: Return of the King was #1 at the box office,
The Spurs won their second championship,
LeBron James was drafted #1,
Mark Zuckerberg was a sophomore at Harvard,
Johnny Cash and Bob Hope died,
The northeast US had its summer blackout,
SARS was in Asia and Toronto,
The Iraq War began,

So, it’s been a while, what with three different presidents, the entire MCU, the rise of social media, two generational economic collapses, and two viral pandemics since the Kings were a top defensive team. 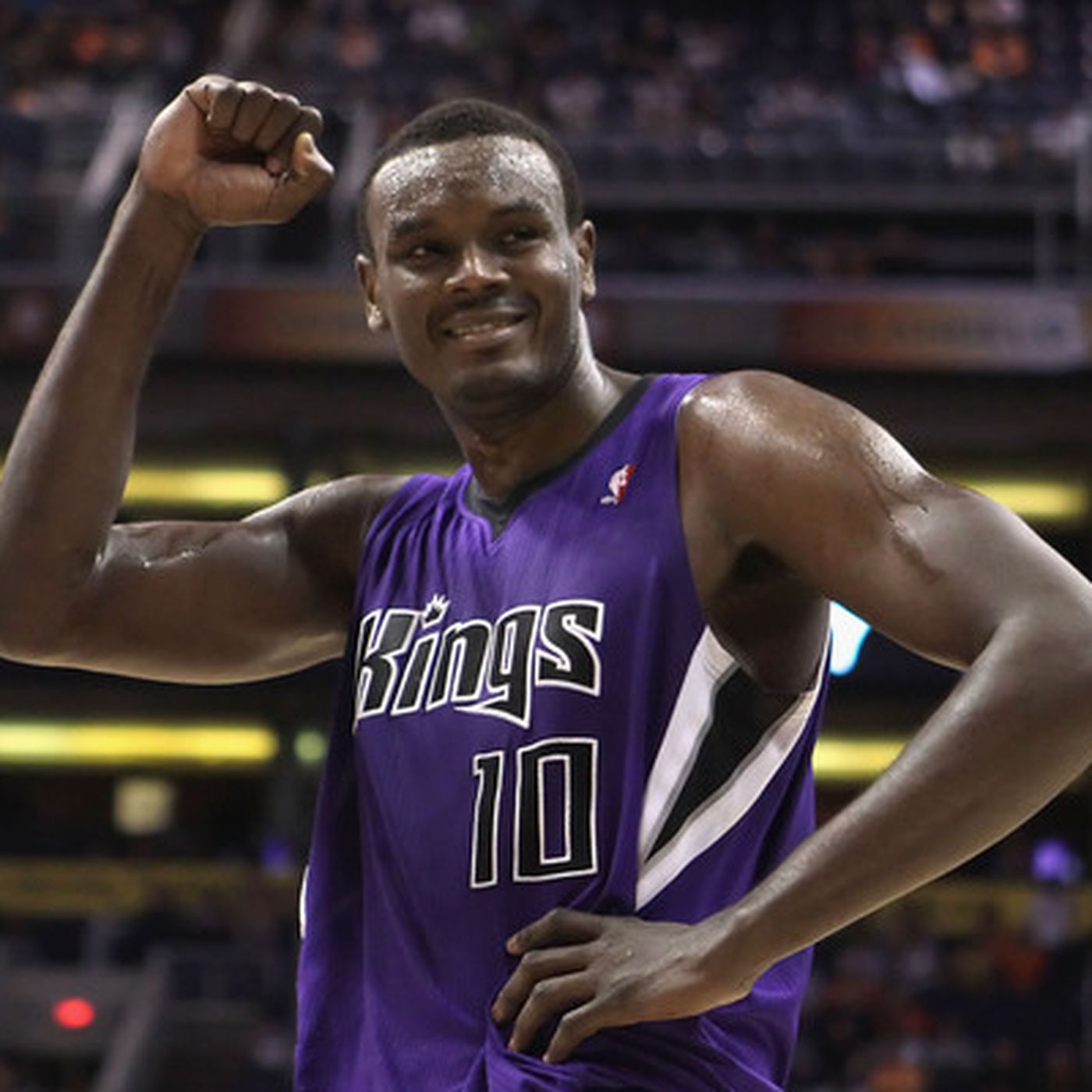 If Whiteside is even as good as Dalembert was that will be a positive. He can’t be any worse than Dedmon was last season. And people were thrilled about him! 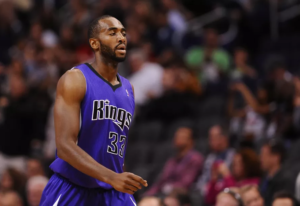 You forgot about Buy! No D!