Luke Walton has been on the receiving end of a lot of criticism for how he transformed the Sacramento Kings' offense this season. In 2018-19, Dave Joerger found some success by highlighting De'Aaron Fox's speed advantage and forcing his team to push the pace to a near-league-leading degree. The Kings fell short of the playoffs, but they finished the year 5th in pace and had seemingly found an identity for the first time in a decade.

In 2019-20, Walton effectively scrapped that identity in an effort to improve the Kings' halfcourt offense, and the early return was ugly. A mixture of key injuries and a young team trying to learn a new system resulted in a wildly disappointing start to the season. It was bad enough that Vivek Ranadive started to question if Walton was the right coach for this team, but after showing steady improvement right up until the NBA suspended play due to COVID-19, there is some optimism that the Kings will continue heading in the right direction under this coaching staff.

The Kings went from 5th in the league in pace during the 2018-19 season to 25th in 2019-20, and I can't help but feel like that is the wrong direction for an offense that features one of the fastest players in the NBA. It's important to note that Walton isn't against playing fast. In his final year with the Lakers, Walton had his team playing at the 4th fastest pace in the NBA. Let's hope he implements some of those principles in the Kings' offense soon.

Luke Walton's offense has been a huge talking point all year, so I was interested to see Kings assistant coach Jesse Mermuys break down certain offensive sets and principles on Instagram Live over the NBA hiatus. A lot of NBA organizations are using the suspension to highlight lighthearted content during these difficult times, but I appreciate the Kings giving us some basketball concepts to chew on. I definitely learned some things.

I discovered this series over the weekend after having no idea it existed, and figured others might want to check it out as well. It sounds like the Kings have more of these videos planned, too. I'll be watching.

Wait, he has a playbook?

Well, I think in two of the three video’s he specifically mentioned Igor (Kokoskov), for what that’s worth.

I love stuff like this. I am constantly incapable of reading set plays in real time while watching the game, even when I know what to look for. Breakdowns like this are very educational.

Agreed. They’re interesting and insightful to watch. To me, mostly to see what they’re trying to instill. Obviously, this (hopefully) is a pretty remedial version of their actual system designed for public consumption.

Of course, it’s the Kings and they would go about it the opposite way of what makes the most sense.

We were 39-43… it was an improvement from 17 and more entertaining to watch, but idk that it worked

yeah last year was weird, some people acted like the improvement in 2018-19 was a validation of Vlade as a GM. Then he fired the coach of that team.

For comparison’s sake though: the last coach to win 39 games in Sacramento? Rick F’n Adelman! so it was a significant improvement for this particular team.

That’s the exact thought I had as well. I guess the staff felt that emphasizing half court offense was more important. Also, thinking about it more. It is more difficult to go from a fast transition type of pace to a slower half court pace, than going from half court to transition. Guys are going to fast, not giving screeners a chance to set, not waiting until everyone is in position before initiating the play or cutting, etc. We have seen a lot of that with these guys the past couple of years. Seems like they were stubbornly wanting to get half court pace/timing down and were willing to sacrifice wins to do it.

Does the playbook include tapes?

For whatever the latest diagnosis becomes: 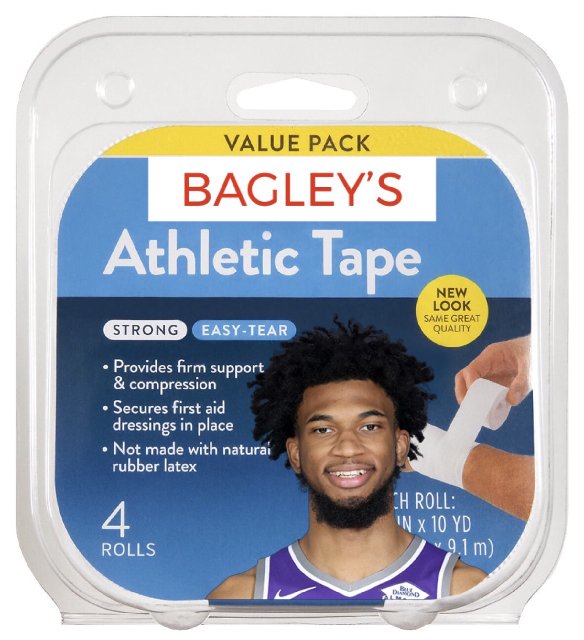 Festivus will never be the same again.

My single favorite scene from the entire series: