Sacramento Kings GM Monte McNair had a one on one interview with KHTK's Carmichael Dave. It's probably the most relaxed and personable that we've heard McNair be, and it's worth listening to the interview in full. The interview begins at about the 1 hour and 38 minute mark of the show (the video below should be queued up to the appropriate moment).

McNair reiterates what he said immediately following the deadline, that the Kings saw themselves as value buyers. He discusses the decision between going all-in or going for tanking, and talks about how they didn't see themselves pushing entirely in one direction or the other. Dave asked a very good follow-up about the Kings history of straddling between not being good enough for playoffs but not being bad enough to get top draft picks, and McNair was able to expand on his philosophy.

McNair comes across as thoughtful and competent, and doesn't say anything that is going to become a punchline or a t-shirt. He's just a normal GM who can clearly explain the logic behind the moves they've made or the moves they didn't make.

I don't think there's anything earth-shattering in this interview, but I think it's worth the time of every Kings fan who wants a better idea of how McNair intends to run this team.

One final note, when asked if he has final decision-making authority for trades, McNair answered with a simple "yes." No qualifiers, no hemming or hawing. I know plenty of Kings fans will roll their eyes at that, but McNair is on record with his answer.

To prevent spam, our system flags comments that include too many hyperlinks. If you would like to share a comment with multiple links, make sure you email [email protected] for it to be approved.
Subscribe
Login
Please login to comment
31 Comments
Oldest
Newest Most Voted
Inline Feedbacks
View all comments

Let’s hope he turns out to be an above average GM or better.

So far, he’s looking like the best one off the Morey tree. Rafael stone is already having to defend his moves in Houston and Gersson Rosas is doing Kangz things for T’wolves.

“We’re on the air, with Monte McNair!”

“Get your derriere on Larry Air!” 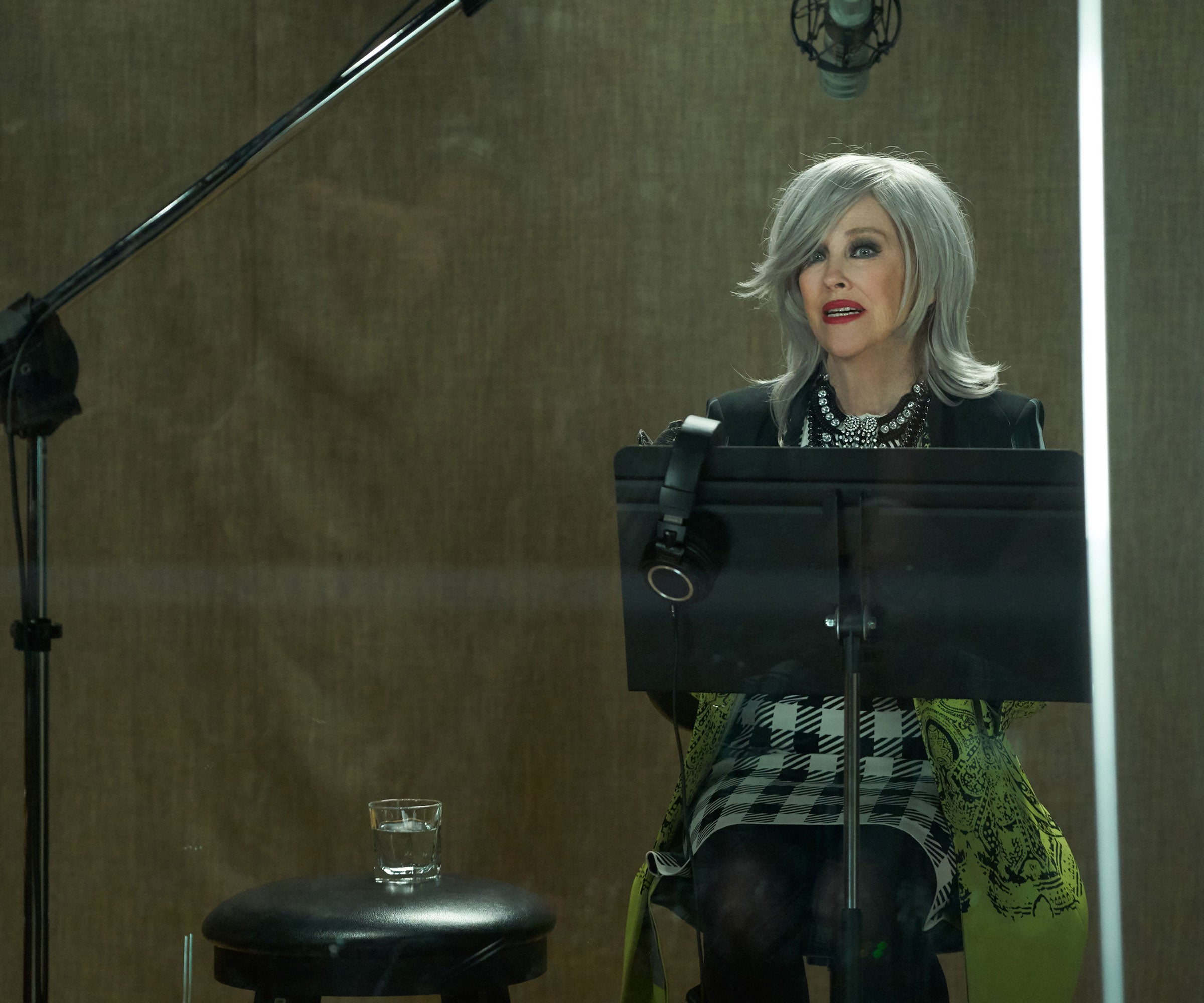 Re: “Not good enough for the playoffs, but not bad enough to get a high draft pick”…. 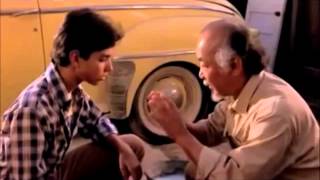 This team has had one successful run here in 35 years. One. And it’s because Petrie traded for a troubled star and had the sack to force him to play here until he liked it. I sense Monte knows the history and sees it as the formula.

Last edited 1 year ago by Rosevillain
3

Is it just me or are people getting down vote happy?

Yea, I feel like there is someone going to every thread and down voting everything. I applaud the effort but whats the point?

It’s been going on for a while. It’s become very annoying.

I’m getting suspicious that it might be some of the commenters on the old site that don’t want to be part of this community but want to show their frustration…?

I know that’s jumping to conclusions, but I have no other idea why anyone would take the time to go through dozens of comments to downvote every single one.

I’ve had the same thought. There is one commenter in particular who I think is like singlehandedly trying to keep the old site relevant who was a real piece of work and I always wonder if it’s him.

Could it be someone choosing an annoying way to mark the comments he/she has read to avoid having to search for unread comments?

I thought of doing that early on, but with upvotes.

I wonder if we could get a separate icon to help us track comments we have already readsomething like an open eye icon that gets blacked out or disappears once we tap it to indicate we’ve read the comment.

That’s actually kind of smart, since there usually aren’t very many down votes.

You mean both of them?

Idk if it’s just the environment we live in now but from all the years of following you guys and this community on STR, I never saw people being so confrontational and kinda mean to each other like they are now. We had the follie Stein guy and maybe one or two others posting random comments but for the most part, it was a supportive environment. That let everyone vent. Now it feels like (some)people are just trying to prove you wrong. It’s like that on all social media too. Idk whatever it is, hope it’s just COVID frustrations and not the new norm.

On the one hand, never let the trolls dictate your posts. On the other, the total troll volume is a bit too high for my liking.

My guess is the commenter who recently had over 20 downvotes (last I saw) on a comment at the start of a thread within the last week. That was impressive, and I’m assuming this is their stupid revenge.

He sounds like a smart and thoughtful guy who is confident in his decisions. I feel very good about him being the Kings GM.

I hope I am not a continual, fooled-again, naive Kings fan. Been at this since 1985. l hope I am not wrong but he seems as good as any Kings GM, not named Geoff.
The Kings are stuck in BB purgatory- not bad enough for top 5 and not quite good enough to expect more than a hope for the pay-in.
The bottom 5 ( top 5 picks) are extremely tough to compete against- Wolves, Houston, Detroit, OKC, Orlando. Then the cushion of Cavs and Washington + Raptors. At least 5 of these are actively tanking. How do you ever catch up to that without looking ridiculous. They have a big head start to the bottom. The next layer- NOP, Memphis, Mavs, duds and SAS are tough to catch but the “up” is easier than the “down”.
So go up. This builds the culture. Then hope for a ping pong ball and a FA signing. Portland never tanked. Neither did Denver or Utah. Suns did but made progress when signed CP3.

Get lucky in the draft, build a culture and sign a good FA. Kings are not that far away from competing. Sometimes it does not seem like that but the margin between terrible and competitive is close. ( except for the bottom 5)
Quite a few pretty good players have been picked around 10-14.

While listening, you really have to engage in speculation on what McNair actually thinks. He just leans on the platitudes a bit too much for my liking. Personally, I prefer a guy who can engage without spilling the beans. He’s still an upgrade over Vlade, but I feel like his interviews are a complete waste of time. That, to me, is an indication that he can’t articulate his vision. Time will tell if that’s a bad thing.

He has done nothing and said nothing that has made me a fan outside of Haliburton falling in his lap. No he does not get credit for that pick until I see proof he orchestrated it. We’ll see on woodard and Ramsey.

Everything else is just bullshit

Shoulda did the Fade for Cade…Kings fanbase is like Cowboys or Raiders, one of the most delusional, we win a few games and everybody gets euphoric like we have some great team, even though we have mostly consistently sucked this year.