The Sacramento Kings announced via press release on Thursday that Rookie of the Year runner-up Tyrese Haliburton has been added to the 2021 USA Men's Select Team roster. The Select Team is a farm system of sorts for Team USA, and will train from July 6-9 with the U.S. Olympic Men's Basketball Team during its training camp in Nevada.

The obvious hope here is that Haliburton will develop into a player worthy of Olympic roster honors at some point, but in the short term, training with some of the NBA's best players in Las Vegas should be a great experience for the young Kings guard.

In addition to training with some elite talent, Haliburton will also play under some of the very best coaches in basketball, including Select Team Head Coach Erik Spoelstra.

If Haliburton has a breakout sophomore season, he wouldn't be the first player to credit their time with Team USA for setting them on the right path and shifting how they train and develop skills. This is a great opportunity for Hali, and good news for an organization that can always use a little bit of good news.

An excellent opportunity, and well-earned. Go hard, and stay healthy!

But really, good on Reses Pieces!

Maybe Marvin Bagley had other plans this summer?

Well, how do you measure yourself with other golfers?

That response killed me. 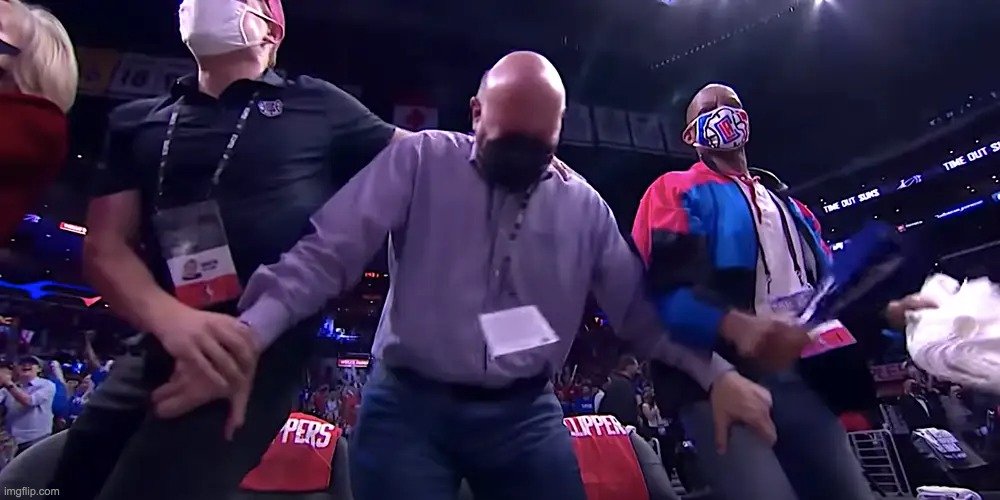 pictured: Steve Ballmer measuring himself with other golfers.

I was so uncomfortable for those two guys when I saw that happening. Guy on Ballmer’s right was turning away from him and pushing his hand away. If he’d done that to any woman, a jury would be awarding a hefty settlement.

This is only going to help this kid grow and come into next season at a higher level.
Now if Monte can hit gold on our pick this season we may be on to something. 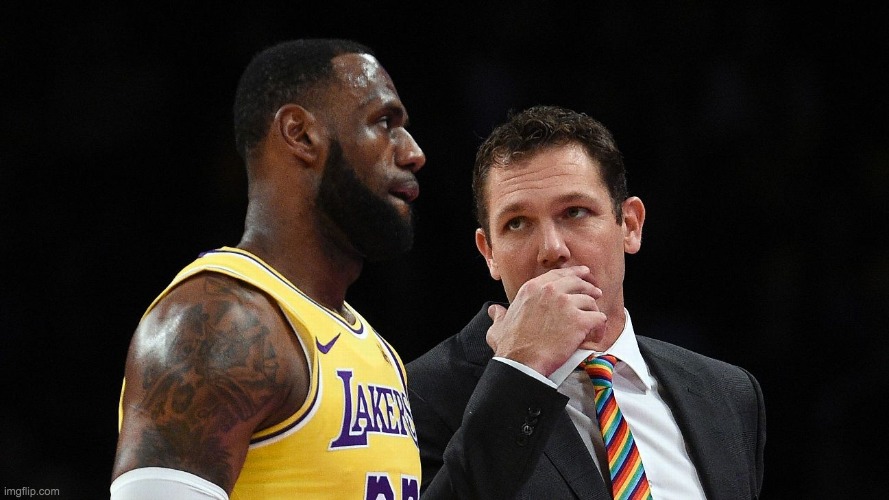 “Oh, now you decide to cover your mouth, Luke?”

Still having the nose exposed though…

Can you tell me again how a pick and roll works?

“Thank you for pretending that I’m the head coach.”

Do you know a good lawyer? 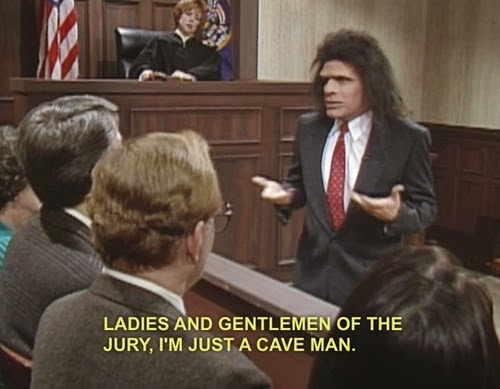 Last edited 1 year ago by Klam
2

Good choice for the Select team. Good opportunity for Hali!

Newsflash: No one needs a recruiting pitch to want to leave the Kings.

“One question: They have running water there, yes? Sometimes? Then I’m in.”

Getting Tyrese is the best thing to happen to this team since 2017.

Hope he can make it through injury free.

Stop saying what we’re all thinking!

Easy my favorite King. Pure class on court and off.

Kings will not be able to keep him. Say bye bye.

LOL. He is the definition of a guy they can keep long-term if they want to do so.

He will be recruited away. Thanks for playing.

The Kings will have to decide to allow him to leave – for the next half dozen years or so.

They won’t be able to keep him b/c of the max deal they give Buddy in 3 years.

Maybe they can increase Marvin’s value by offering him a max extension this year!

Great for Tyrese. I hope he doesn’t piss away the opportunity like Fox did. I do believe that Fox would have been on this year’s Olympic roster if he hadn’t blown off the USA team a few years ago. Can’t tell me that he wouldn’t be better that Kevin Love on the team.