Due to the plethora of players who will likely miss tonight's action against the Memphis Grizzlies, the Kings will be granted a hardship exception, and according to Adrian Wojnarowski of ESPN, they'll be using that exception on Justin Robinson.

ESPN Sources: The Kings continue navigating positive Covid tests among players and are increasingly troubled with how rapidly the virus is moving through staff. If Kings are required to play the Grizzlies tonight, there are plans to sign G Justin Robinson to a hardship exception.

Robinson is a 24-year old undrafted point guard out of Virginia Tech who has played for three NBA teams in his sporadic NBA career. His most recent time in the league was last year, in which he appeared in 17 games for the Milwaukee Bucks on a two-way contract prior to being waived, averaging 2.8 points and 1.2 assists in 11.2 minutes per game. Last year, he also played for the Delaware Blue Coats in the G League, and he put up 15.5 points, 3.4 boards, and 5.9 assists while shooting 40% from deep over 13 games.

Robinson’s likely signing makes perfect sense for a team in the Kings position, as they are in desperate need of ball-handlers. If Tyrese Haliburton is unable to go tonight, Sacramento’s point guard rotation will be made up of Davion Mitchell, and uh, Buddy Hield. That’s a recipe for a complete and total disaster, even if Mitchell plays the vast majority of the night.

Assuming that the NBA doesn’t do the smart thing and delay Friday evening’s contest against the Memphis Grizzlies, Justin Robinson will be allowed to stick with the Kings until their roster has returned to semi-normal. Once that occurs and enough players return, the Kings will need to immediately cut a player, likely Robinson himself. Until that point, the young guard will have a chance to prove himself to a team currently short on primary ball-handlers.

[Editor's Note: Due to the uncertainty around today's game, there won't be any prediction contest and there may or may not be any sort of game preview.]

He was right there … just days ago!

Is there anything worse than seeing IT in a L*kers jersey?

Can the Kings bring in Tyreke Evans?

I don’t see why not! I think he has cleared his league imposed time out.

But it’s not like the Kings need more play-making or wing-depth or anything!

Seriously, Vivs, you want butts in seats with a standing ovation for a player, sign Reke instead of Robinson.

I hope that they’re at least taking a look at Evans, but should he sign here, I don’t expect that a thirty-two year old Tyreke Evans is going to put asses in the seats.

Not without some crazy, rise of the phoenix, feel good, underdog performance, no. But more so than Robinson would. And we know that’s what Vivek cares about.

What is it with this constant sentimentality and obligation to and with former players? Clearly this line of thinking is coming from the top. I am sure Monte is not aligned with this warped sense of thought. ” What position can I put Mitch Richmond in ? What Front office job or coaching job can I give Kenny Smith? Please, lets do away with the Past.

Mitch was working with the Kings when Ranadive first started.

Probably left because he saw how this organization was being run.

No reasonable person would do that!

Reke was suspended for two years, not cut because he was a declining player. He might finally be healthy again, too. I wouldn’t mix this in with the front office and broadcast team silliness.

The NBA and the NFL need to pause their respective seasons until they can get a handle on how severe the current surge is going to be, considering we’re probably only at the beginning of a tidal wave of infections. It’s already starting to seriously impact competitive balance.

Last edited 11 months ago by CarmichaelRave
1

[Editor’s Note: Due to the uncertainty around today’s game, there won’t be any prediction contest and there may or may not be any sort of game preview.]

I predicted there wouldn’t be a prediction contest.

Last edited 11 months ago by ZillersCat
1

Davion Mitchell is now listed as questionable due to health and safety protocols.

maybe Bagley had the right idea, standing far away from his teammates when he wasn’t in the game.

Maybe the exercise bike had COVID?

It got Mr. Big already. Throw those things in the trash! 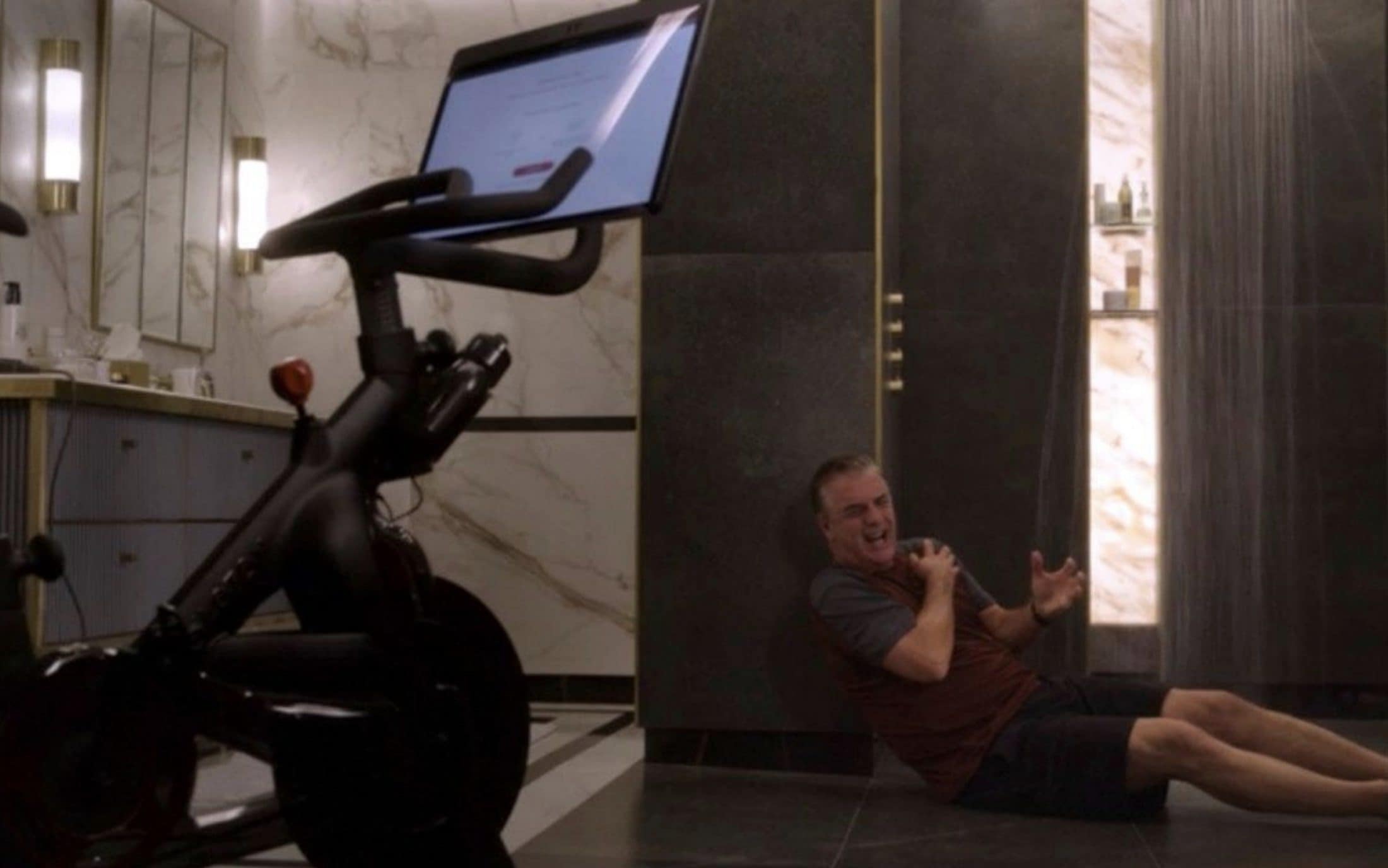 Last edited 11 months ago by Kosta
2

“We would have made the playoffs if it weren’t for that December Covid outbreak.”

Last edited 11 months ago by Carl
6

The starting lineup of

is going to be:

Viewed from a bit further away:

In case there’s no game or game preview, here’s a placeholder limerick:

Still unclear if we’re playing tonight;
That’s because of the pandemic fight.
This new omicron trend—
Wish this virus would end.
Let us leave all the darkness for light!

Last edited 11 months ago by Kosta
0

The Kings should get hardship exception for having the worst owner in the NBA.