Welcome to Around The Realm, where we talk about the big news from around the association.

Hey, remember this feature? Things got a little hectic and we stopped doing it for a bit, but there's big news that we need to talk about.

Giannis Antetokounmpo is staying in Milwaukee

Giannis is staying in Milwaukee, which is amazing news for small market fans everywhere. The news was first reported by Shams Charania.

Breaking: Giannis Antetokounmpo says he is signing a contract extension with the Milwaukee Bucks. The two-time MVP will sign a five-year, $228.2 million supermax extension with the franchise, the largest deal in NBA history, sources tell @TheAthleticNBA @Stadium.

This has huge ramifications outside of Milwaukee as well. Multiple teams had angled themselves to have the cap space to lure Giannis next summer, and now those teams may begin to pivot to other options. We could also see this open up certain teams' willingness to take on money in trades. But most importantly, we don't need to spend the next season listening to talking heads wonder about where Giannis will sign.

The biggest story we've ignored with the lack of Around The Realm posts has been the ongoing plot of James Harden wanted out of Houston. To be fair, there's not much to it beyond Harden pouting and wanting his way.

But that story could change now. With Giannis off the table, teams that had carved out future cap space might now be willing to cash in to acquire a different superstar in Harden. Miami Heat, anyone?

As a Kings fan, I’m so glad he decided to stay. Gives the small market teams just a sliver of hope that was almost completely gone in the new era of player movement.

That is a ridiculous and absurd amount of money.

Which contract will provide the better return on investment: Giannis or Luke Walton?

When he’s gone next season, this team will be on the way to turning a profit (assuming we start winning….). The Bucks are going to be strapped for cash unless they can pull off a couple of championship runs, which I’m not sure they can do.

But that’s a tough question, could go either way.

Last edited 1 year ago by mdeedublu
0

If you have to ask……

Yep. And I’m happy for him.

under American style capitalism? neither are absurd – they are money making personalities in a very profitable business.

Probably same can be said for the owners’ salaries.

Organizations offer contracts like these fully expect to profit by them, and they almost always do.

The players deserve every penny they can get.

My mom always gets upset when she hears what players get. I have to remind her that they are entitled to their fair share of the league’s profits, and the owners make far more for doing far less.

Particularly since most owners either inherited it, or screwed a lot of people to get it.

Dying to know which bootlicker took issue with this. Perhaps if I drop some crumbs on the floor, you’ll see it differently?

doing less physically…do you remind yourself that?

Does anyone else have a problem with players dictating what/which team(s) they will accept a trade to after demanding to be traded?

I’m ok with a player using all the leveraging power he has.

However, if a player doesn’t have any type of no-trade in his contract, it’s still not a lot of leverage (in a vacuum, he would still have some power if he’s getting to the tail end of his existing deal).

Well, they really can’t. I think the only time they really have that kind of leverage (trade veto excluded) is when they are near the end of their contract. They can then announce that they will not sign an extension to teams they might be traded to. Then they do have leverage.

Now, a player under contract for many years, like Harden, really has no leverage. The Rockets could trade him to the Kings and he’s have to leverage other then opting out of his deal in 2 years.

Even then, he’d still have SOME leverage. “I’m never going to suit up for one minute of basketball in Sacramento” is leverage. Probably toothless, but might scare off a suitor or two.

I’ve often wondered if a player pulled that card. Would the league, as a whole, blacklist them? Could a team just void the players contract and the league wouldn’t let them play for what would have been the remainder of their deal?

The only time I’ve heard something that extreme is when a rookie is drafted and says that, which means they may sit out a year. I don’t think I’ve seen a seasoned pro attempt that.

In terms of ethics/morals? absolutely none. the NBA is a business endeavor first and foremost, and in any and all business endeavors those with leverage use it – and teams have *always* been able to just trade a player without their say so, and we’ve never had a problem with that for context.

In terms of NBA quality and competitive balance? it’s a near death knell for small market teams with fans hoping to see their team compete for a title, and simultaneously, the playoffs are better for it because we get to see super teams with self-selected concentrations of high end talent battle eachother more often. 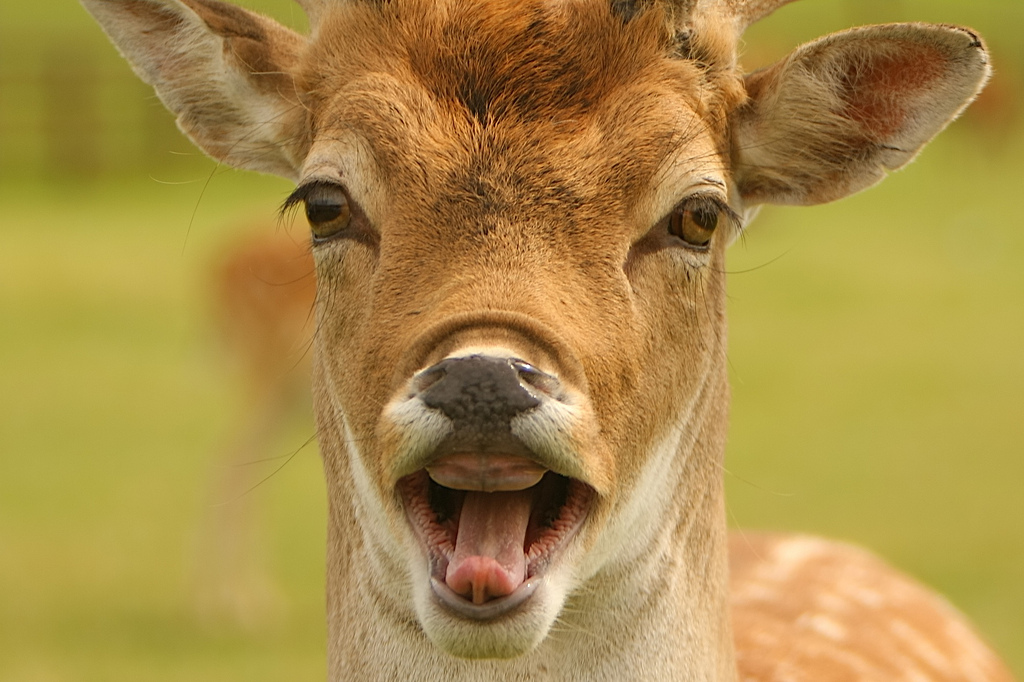 Giannis is a pretty big domino to fall for the league. Many teams, like the Lakers, Heat, Warriors, etc, were lining up their contracts and assets to make a move for Giannis if he had not signed his extension. Not that he is remaining a Buck through his prime, I wonder what those large markets are going to do. Harden next?

I wouldn’t call it much of a win for small markets. He got his MAX contract, there’s nothing precluding Freak from forcing a trade a year or two from now. He got the max amount of money he possibly could over the next five years, that’s why he signed. We’ve since this scenario play out all too often. Jrue isn’t pushing this team into the Finals with the way the East is improving. And they gave up all their future assets for him. Put it this way, I don’t see Freak ever winning a ship in Mil, same way I never thought Beard would win one in Hou. Two franchise caliber players that are all time greats but have aspects of their games that limit them from winning on their own. Beard finally realized that and that’s why he’s trying to latch on with other stars, Freak will do the same a few years from now.

Last edited 1 year ago by TheGrantNapear
0

Holy cowbell, 550K per game.
Also, am I the only one having the schedule slapped onto the page? It´s very confusing.

I thought the Bogi trade disaster might become the domino that leads to Giannis’s departure. Wouldn’t that have been something. Glad he’s staying though.

I remember thinking that it could have been a small contributing factor over the course of the season, and Giannis might see it as misfeasance on the Bucks’ part.

But he’s staying, which is probably for the best.