The Sacramento Kings are finally home after a difficult 6-game Eastern conference road trip. Despite facing a difficult run of opponents, a lengthy road trip, and a back-to-back thrown into the middle of it all, the Kings managed to emerge with a 3-3 record. I call that a win.

The Kings now enter a 6-game homestand, and have 11 of their next 13 games at home. If the Kings just escaped the hard part of their schedule, they're now entering what appears to be an easier stretch. Not to suggest it will all be easy, and in the NBA you can never take a win for granted, but if the Kings are for real (and the evidence continues to suggest they are), this is a stretch where a good team takes care of business and pads their record a bit.

Not of a Hive Mind: The Hornets enter this game with a miserable 7-23 record, and are on the second night of a back-to-back, having played the Denver Nuggets last night in a game that ended up surprisingly close. Despite the record, despite the circumstances, the Hornets do have some talented players on their roster. LaMelo Ball, Gordon Hayward, PJ Washington, Mason Plumlee, Terry Rozier, Kelly Oubre Jr, Jalen McDaniels...this isn't a team that lacks talent. What they do lack is cohesion and defense. Hornets head coach (and former Kings head coach candidate) Steve Clifford recently went off on his team's lack of defensive effort:

The Hornets are like the worst-case version of what people thought the Kings could be this season, they're a good offensive team that can't stop anyone. The Kings still aren't a defensive juggernaut by any means, and they'll have their hands full trying to slow down Charlotte's scoring, but the Kings have shown us that they have the ability to play defense and buckle down when it matters.

Mike Brown calls a timeout in the first 90 seconds of a quarter. Steve Clifford quits mid-game, throws on a black polo and tries to sit down with the Kings bench and hopes nobody notices. Band-aid Fox scores 35.

Now the Kings are at home here in Sac;
They’ll be facing LaMelo, who’s back.
First game after a trip
Can result in a slip,
But Coach Brown won’t give them much slack!

1). What has happened to James Bouknight?

2) It’s a good thing we aren’t collectively GMing for the Kings. Our community draft board has us taking him at #10 in 2021

I can’t find an update, but the last news I remember about Bouknight was:

There’s a lot of solid NBA talent on that list. Good job Kings community draft board.

Time for some home cooking!

I thought only The Kings Herald had weird ass comments! 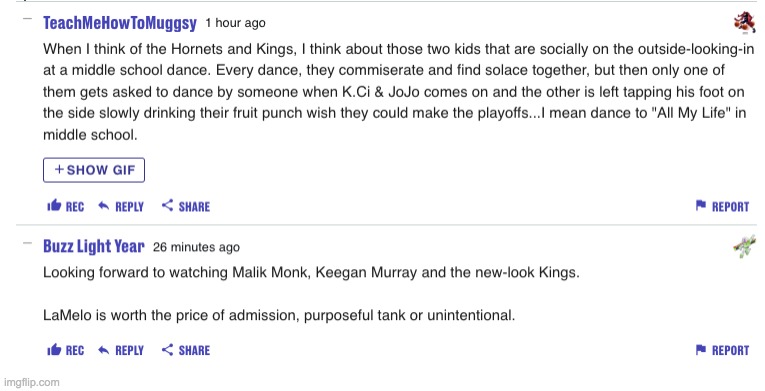 (from a Hornets fansite)

Last edited 1 month ago by Kosta
0

That is horrifyingly specific.

Nice. Are those two beams on the jersey?

Last edited 1 month ago by Kosta
3

11 is actually my childhood number but it definitely works as double beams too! How long until another franchise starts doing their version of a beam, or light show, or other rip-off of the original??

I read that the Angels would light the Halo above the A at their stadium after wins…this was before the Beam.

Last edited 1 month ago by Kosta
1

That Clifford rant is epic!
I would light the beam just for that speech.

This is exactly what we need… A mad nest of hornets with a pissed-off coach trying to steal a game.
I have faith the Kings are the superior team and fly-swat the buzzing tonight!

Isn’t Charlotte near the bottom of the league in both Ortg and Drtg?

Even if the Kings come out poorly tonight, they really should win since the Hornets played their guys alot of minutes in Denver last night.

But it’s the NBA, you never know. Kings have to take this seriously.

LMAO. Never seen that gif. Those guys were the definition of “NOPE”

Last edited 1 month ago by Kosta
0

Pacific Division may be the most competitive division in the NBA. Atlantic division would give a run for their money. How is Toronto the last team in that division. That’s tough!

Fan Prediction bug fixed. You can resubmit if you submitted earlier

I hate to look ahead and I am not not known for optimism; however, the Kings should be the #1 team in the NBA by February! 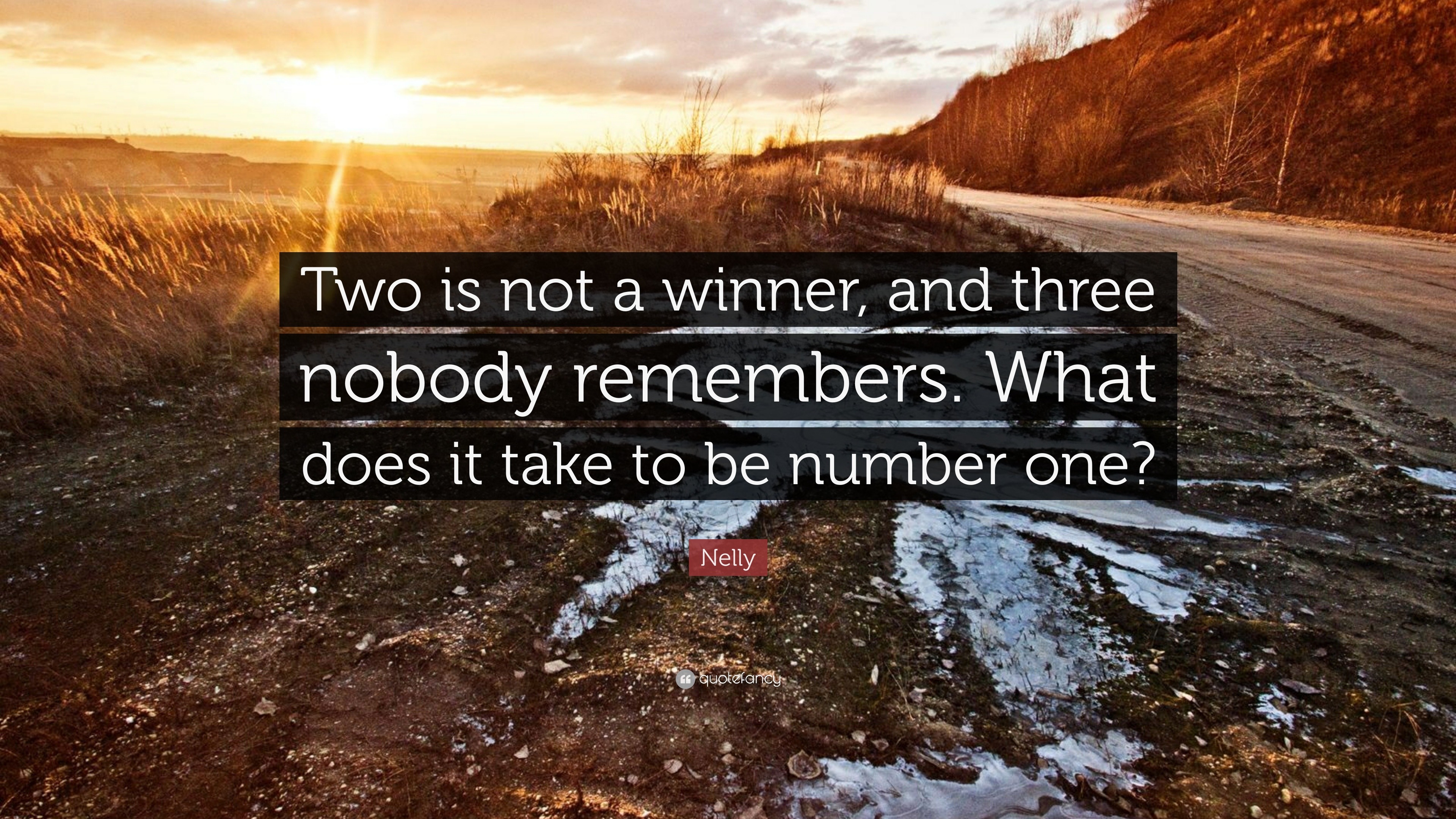 In February you will receive a letter in the mail that reads:

Vs the worst team in the league coming off a back to back. At home after a 2 night break. Everything lined up for an easy win. This is the kind of set the Kangz would screw up. Let’s see if the new Kings avoid this trap. I’ll be there with the family. Hoping we all go home happy.

My prediction is that at halftime, the teams swap Holmes and Plumlee, so that each can play for both teams in the same game. I want this so bad, I can’t even tell you.

Baseball has done it between double-headers, and the NBA needs to get in on the magic.

coursework on a resume https://courseworkdownloads.com/

coursework on a resume https://coursework-expert.com/