I've got good news and bad news for you this morning. The bad news first: the game is at 1 pm and only viewable online (legally of course). Now for all you desk jockeys out there, wipe your brow and continue about your day. For everyone stuck at home and for anyone who has parents that are old enough to remember the moon landing, you might consider just lying to your parents and telling them the game isn't available: describing the intricacies of watching content on the web, especially when it comes from the Kings site, might be too much to handle in the age of the Coronavirus. The good news is that this is a scrimmage, meaningless in all areas but the eye test. Sure, you might get to see how DaQuan Jeffries holds up against Kawhi Leonard or Paul George and of course, fans might have to hear Doug Christie attempt to explain Lou Williams and if strip club chicken wings are the perfect meal after a funeral, but is it really worth the hour and a half on the phone explaining "geofencing" and "buffering" while Dad is smacking the control and asking if its the batteries in the remote yet again?

TV: Not Available - Viewable at kings.com/live

There isn't much that I wish to discuss about the Bucks scrimmage, to be frank. The Kings continued to give up way too many looks from deep, Bogi still didn't look entirely comfortable out there, and the bench guys nearly came back from a 29 point deficit. Props to them. This isn't to say that there wasn't anything to talk about either: DaQuan Jeffries continued to impress out there on the floor and his looming restricted free agency is suddenly something to think about in the off-season. The Kings as a whole got themselves back on track with their handling of the basketball, cutting their turnovers from eighteen in the game against the Heat, to just ten against the Bucks. That is probably bound to happen with the first game under their belts and De'Aaron Fox coming back from his ankle injury to play nineteen minutes. While there was no victory to be had, improvement is the goal with these scrimmages and fans saw it.

This afternoon's game against the Clippers is going to be a really good test of seeing what's really carried over and improved one game to the next and what's been a bit more flukey. If Bogdan Bogdanovic can come out and break from his slump a bit against the likes of Leonard or George, then I'll feel far more confident in the Kings chances than if he'd done it against Duncan Robinson. The Kings taking care of the basketball means more when they're doing so against the Clippers than it does pretty much any other basketball team on the planet. Fox cutting through the Clippers defense is different than a Miami or even the Bucks and before you ask, yes I know the Clippers are probably starting Brandon Knight at point. As a unit, the Clippers are a machine and even with parts popping off and rolling around a strip club floor, they're formidable. This will be the last time the Kings will play the Clippers, save for a Western Conference Finals match-up, so let a deep breath out and just hope that no one rolls an ankle.

Also, please go read the much more thorough preview over at our friends at 213Hoops.com. They too are independent basketball blogging that's been cast off by Vox and they're bar-none the best source for news and discussion when it comes to the Clippers.

Handshakes are given all around and no men die this day. Also, someone from the Clippers fandom sees my predicted score, hastily creates an account then reads this sentence and decides not to comment. His brow remains furrowed for tens of minutes and he wonders throughout the game if I was serious in my prediction.

Kings coach Luke Walton says Richaun Holmes and Harrison Barnes will both play today. Holmes will start. Barnes will come off the bench. Both with limited minutes, Barnes more so than Holmes.

One last scrimmage before things get real
So important this team gets the feel
For playing together
And showing us whether
There’s at least a few wins they can steal!

Any idea why this game isn’t on Comcast? Wasn’t it originally supposed to be, or am I mistaken?

The original schedule that I have always says Kings.com as the only place for this game… I think they did hype is as an “all three games will be available to watch” and then just fine-printed the fact that the last one was on their website.

A very Kangz thang to do…. 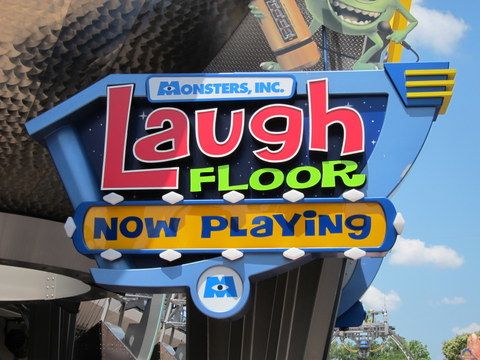 I hear Luke wants to increase the pace. 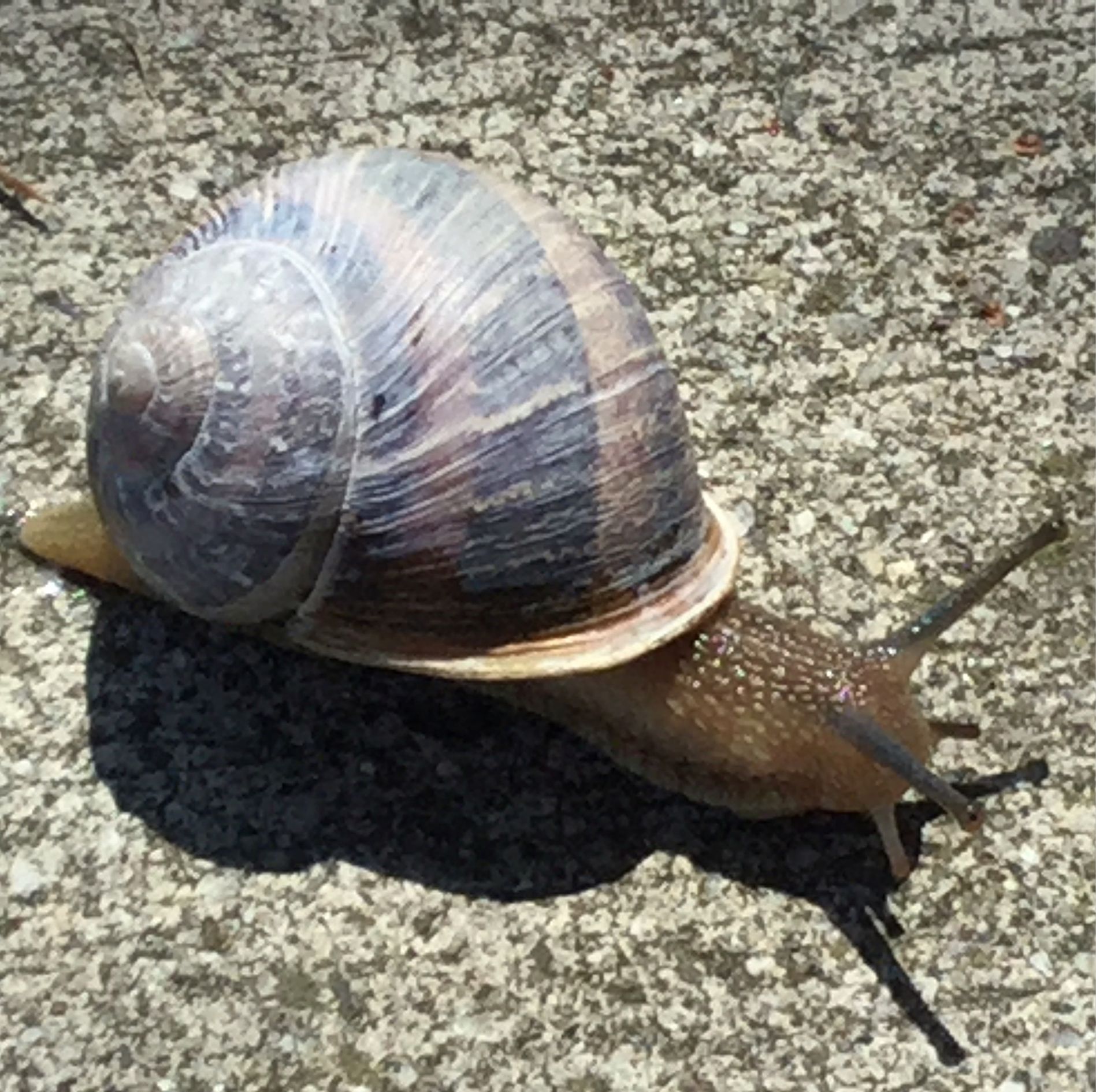 The Feed is up, but without sound? Ah they corrected as the sound is in G1C.