Every year on our old website we had an annual tradition where we would offer up Jerry Reynolds some suggested nicknames for players.  Some of those nicknames, like "The Brockness Monster" or "The Great Rudini" became mainstays and it was always fun to hear those nicknames on air.

Jerry isn't calling games anymore, but Doug Christie has taken up the mantle and added his own flair.  So in the spirit of continuing tradition, let's see what nicknames or sayings we can come up with for our new Kings, as well as new nicknames for existing players if you'd like.

And hey, even though Jerry isn't calling games anymore, he is a co-host on a wonderful new podcast you may have heard about, and maybe we can get him to read some of the best suggestions offered here.

This year we've got plenty of new faces to create nicknames for. Tyrese Haliburton, Robert Woodard II, Jahmi'us Ramsey, Glenn Robinson III, and Hassan Whiteside all could use some nickname love, but of course you can also submit suggestions for returning players as well.

Let's see what you've got!

Rese takes it to the peanut butter cup.

I’m giggling with this one, hehe

Hassan Whiteside with the Hassan whiteSLIDE (when he makes a layup)

“Hassan with the Strongside Defense”

Look at me
swatting shots into the sea
Grabbing e-ve-ry rebound.
Every lob I’m throwing down
But it’s just the role I play
Weakside help is on the way
Eating up their feeble drives
‘Cause I’m Mr. Whiteside

OT, but in the spirit of the season:

Mr. Whiteside coming out of his cage for the block.

It’s just the price they pay for going into the lane, cause he’s Mr. Whiteside.

This really is perfectly Jerry-esque.

Jahmi’us for the rest of us. 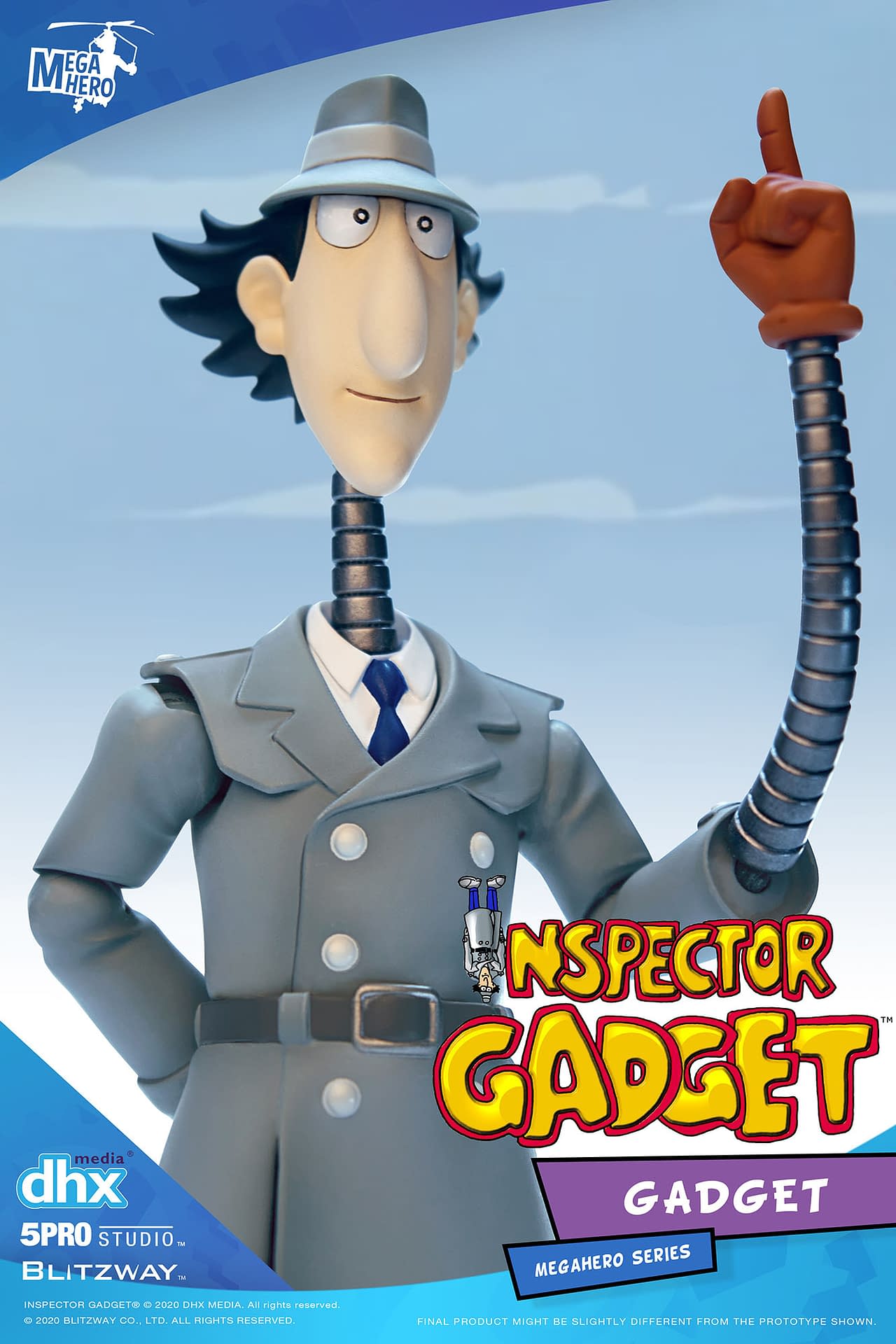 Oh man, you KNOW Doug will be using this all season.

Brilliant. I don’t care if Doug uses it, I’m going to be using ‘Go Go Gadget Rese’ from here on out!!!!

You’ve been Haliburnt!
I think that referring to Robinson as GR3, as the guys have been doing is probably the best one.
Whiteside can just be H-Dub, but that’s admittedly bland.
Woodard can be Burn-stein when he torches a guy. (These are getting worse.)
Ramsey could, and absolutely should be called The Apostrophe.

So, you could say that I got nuthin.

Not a nickname, but every time I see a Ricoh GRIII I think of Glen Robinson III.

I am still enamored with Kyle “THAT” Guy. 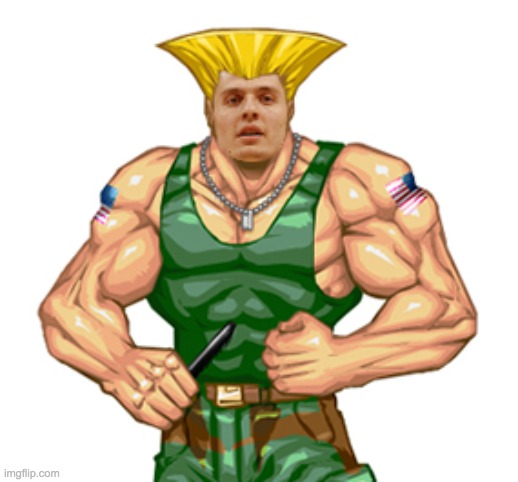 “Jahmi’us well just get out of the way, because Ramsey cannot be stopped!”

Open up your eager eyes, because it’s Mr. Whiteside!

Haliburton gets the steal and says Ty, Ty, Ty!

Haliburton’s the Nightmare on Defense!

Ty on the Fly! (after a breakaway dunk)

Last edited 1 year ago by SneakerKing
1

Also, this is OT, but thought I’d share for the basketball fans around the holidays.

I got curious the other day to see what basketball players and personalities might be on Cameo. Cameo, if you haven’t heard of it, is a service where you can pay to have a video chat with someone famous (actors, musicians, athletes, etc) and then they send you a file of your conversation when it’s over. So I started looking and there are a surprising number of Kings/former Kings that you could buy calls with (for yourself or for someone else obsessed with basketball in your life): Richaun Holmes, Harry Giles, George Karl, Eric Musselman, etc.

I’ll admit I was definitely inspired by an ad of theirs I saw on TV, but could be fun. It’s not cheap, of course, the least expensive one I saw was around $50 I think, but hey, why not? Tis the season! Happy holidays and happy winter solstice, Kings fans.

I bought one from Harry for Christmas for TKH!

GregoryI found it and shared it a week or so ago (I forgot to set it to private), but I’ll repost in a few days…

Can’t wait to see it!

Got our new guy, Kyle Draper, to send my brother who plays CSU East Bay basketball some words of encouragement since their season is up in the air and introduce himself as part of the new Kings broadcast crew. Thanks for the last minute xmas gift addition idea, SMF-PDX!

…My friend got me a birthday shoutout from Jimmer! this last September.

The highlight was Jimmer telling me to “shoot my shot”!

I like Fly Guy. He should just throw away Kyle.

You know it’s gold when you can heard Jerry’s voice reading it, haha. Well done, Jman!

The other team can only stand and wonder how Jahmi’us blew right by us!

“Guy Fawkes you up!”

Obviously, this is the pay-per-view version only.

I was so ready for this season and team to be Dante’s Inferno! Thanks BB8![BB13 I guess now]

Can we have nicknames for TKH members?

I have one for Rob:

every time Parker takes his man off the dribble for a monster jam:

Parker put it in drive then slammed it in reverse

Hali’s Comet flashin’ and slashin’ to the rim!
Marvin is carvin’ ’em up tonight!
HB with the stingers flying tonight!
Kings enjoying some Holmes cookin’ tonight!

If he ever makes it in the rotation as a defensive stalwart, Pine Sol is money!

Hali’s comet.
A Haliburton assist: Rese’s pieces.
Haliburton during a layup: Ty goes to the runner.

“Hassanwich” needs to be a stat.

Hassan swatting that ball to the Whiteside of the Moon!

Tyrese is Haliburnin the Defense

Haliburton is bringing the energy tonight!

Haliburton’s stock is on the rise!

Haliburton shot that one from Deep….water horizon!

Haliburton “Dick Cheney’d” his way to the rim and scored!

Haliburton earning his next defense contract with that steal.

Bulls Eye for a made 3 and Fox Eye for a clunker off the rim.

“Never Will Learn to Spell His First Name” Ramsey.

Get the Windex out cause Whiteside is cleaning the glass tonight 