Sacramento Kings rookie Tyrese Haliburton has been diagnosed with a bone bruise and will miss the team's next game, according to the team.

The team announced via press release:

Sacramento Kings guard Tyrese Haliburton underwent an MRI in Houston this morning which confirmed a left wrist bone bruise sustained in Thursday's game versus the Houston Rockets. An update will be provided when the team returns to Sacramento next week.

Haliburton took a hard fall in the team's matchup against the Houston Rockets but was able to shake off the injury and remain in the game.

Given that the MRI didn't reveal anything more serious initially, we can be hopeful that this isn't a serious injury and that holding Tyrese out is simply a precaution.

Haliburton has played great for the Kings early on, exceeding expectations and giving the Kings a spark on both ends of the floor. Hopefully he can be back on the floor quickly, but it makes sense that the team wouldn't want to risk a more serious injury.

To prevent spam, our system flags comments that include too many hyperlinks. If you would like to share a comment with multiple links, make sure you email [email protected] for it to be approved.
Subscribe
Login
Please login to comment
38 Comments
Oldest
Newest Most Voted
Inline Feedbacks
View all comments

I remember seeing that hard fall and thinking that was going to hurt in the morning. Here is to a speedy recovery.

I need you to post that ONE GIF image, Adam!

Better than being worse!

Does GRIII end up in his place in the rotation for the time being?

My guess is it’ll be a bit of GRIII and a bit of Kyle Guy. Both fill different gaps left by Ty’s absence (GR3 with size and defensive ability, Guy with spacing, handling, and playmaking).

Last edited 1 year ago by PretendGhost
2

Or is Walton just going to run CoJo more? Hope not!

Curious to see the impact of not having him available tomorrow. I suspect a loss is all but guaranteed now

The macro effects will probably be that we’ll see Joseph and Buddy get more minutes and initiate more plays.

The micro effects will be more interesting. Will we see other plays move less off ball or be less willing to share the rock? Will players put in less effort tipping passes and playing help defense? I feel like the answers will reveal some of which improvements are from coaching and which are from player personnel.

Last edited 1 year ago by PretendGhost
1

Last edited 1 year ago by Kosta
12

Here’s praying he doesn’t catch the Bagley curse and miss the next two seasons.

Depending on the severity a bone bruise could have a longer heal time. Two years ago I had a collision where I had a grade two MCL sprain and a significantly bruised femur at the knee joint. The MCL was good to go in six weeks, but the bone bruise kept me from running or lifting weights for almost a year, and I was accustomed to working out daily prior. 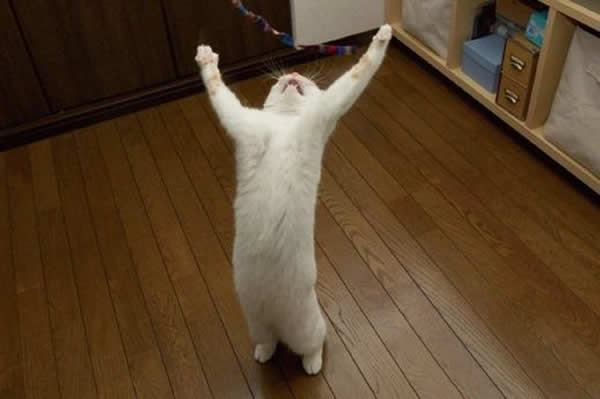 Rub some spit on it and play, Young One.

It was a pretty nasty fall but I was more concerned that he was holding his wrist. Those wrist strains can last for years if not treated carefully. 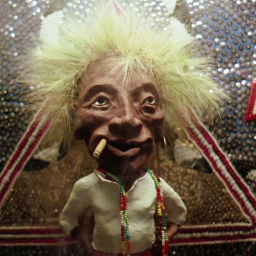 Well, look at the bright sideMrs. Joseph will get to see her son play more minutes.

Boooooooooooo. Seriously though get better soon youngster. Is it weird that I can’t imagine this team winning if he doesn’t play? Just me?

You are definitely not alone. It was literally the first thought that came to mind.

Damn. I’m always waiting for him to check into the game. Literally he makes the games exciting to watch for me. Hopefully Fox can ball out.

bagley can cover the slack, just ask him.

Team Bagley with the thumbs up!

Yup, when I saw that happen I figured he would be back during the game but he was going to wake up with some serious pain. It sucks but it should heal quickly – at 20 years old you tend to bounce pretty well when you hit the ground.

As I mentioned in the game thread it sort of surprises me that this doesn’t happen more often. My seats are low in the corner and I have seen some shit – dudes hit the floor with a thump and my wife covers her mouth and gasps. They mostly get up fine but there have been some seriously scary moments (I thought Corey Brewer was in serious trouble a couple years ago after a fall but he somehow peeled himself off the floor and continued to do Corey Brewer things) 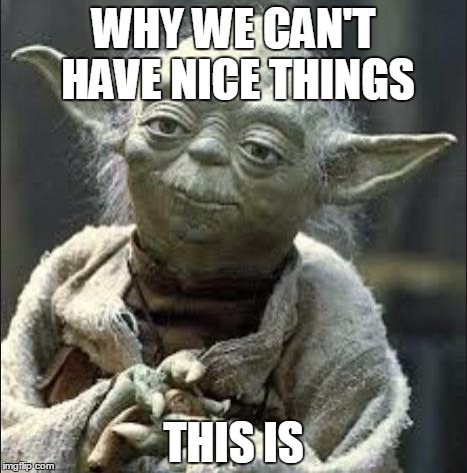 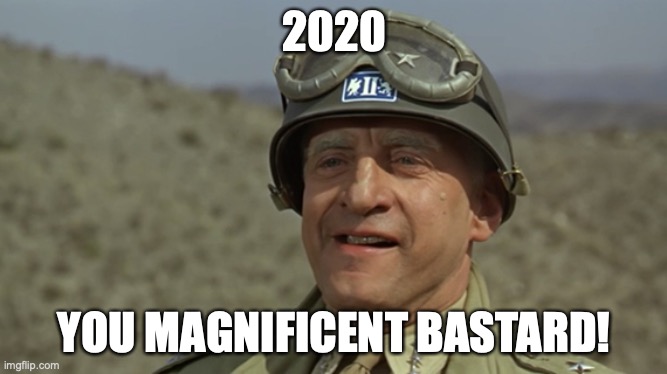 Damn, the Kings were getting fun to watch again.