After getting burned by the Suns to start the week, the Kings had a day off to rub copious amounts of aloe vera all over their bodies and get ready for their next four-game road trip. On paper, these next four games could be interpreted as a respite for the Kings after having to face the Phoenix Suns and Utah Jazz both twice already to start the season. But we all know Kings basketball follows no sensible logic and truly anything can happen on any given night. With that in mind, I hope we all still performed our personal pre-game rituals (mine is deep breathing exercises while saying a prayer to the basketball gods) as the Kings took on the San Antonio Spurs tonight. Let's see how they did:

I need to make some serious changes to my pre-game ritual because what I am doing now is clearly cursed. The quick stats alone tell you a good part of the story. The Kings provided little resistance on the defensive end, giving up the most points in a game so far this season. The Spurs, not known for their outside shooting, shot the absolute hell out of the ball tonight against the Kings, because of course they did. The assists differential also paints the disturbing differences between these two offenses. The defense? Butt. The offense? Butt. This game? BUTT. I don't blame you if you just stop reading here.

As discussed earlier, De'Aaron Fox deserves the crown tonight for finding his rhythm and leading the team with 37 points and six assists. It was great to see him back to his usual scoring efficiency and I really hope this De'Aaron is here to stay.

Pop gunned us down again! 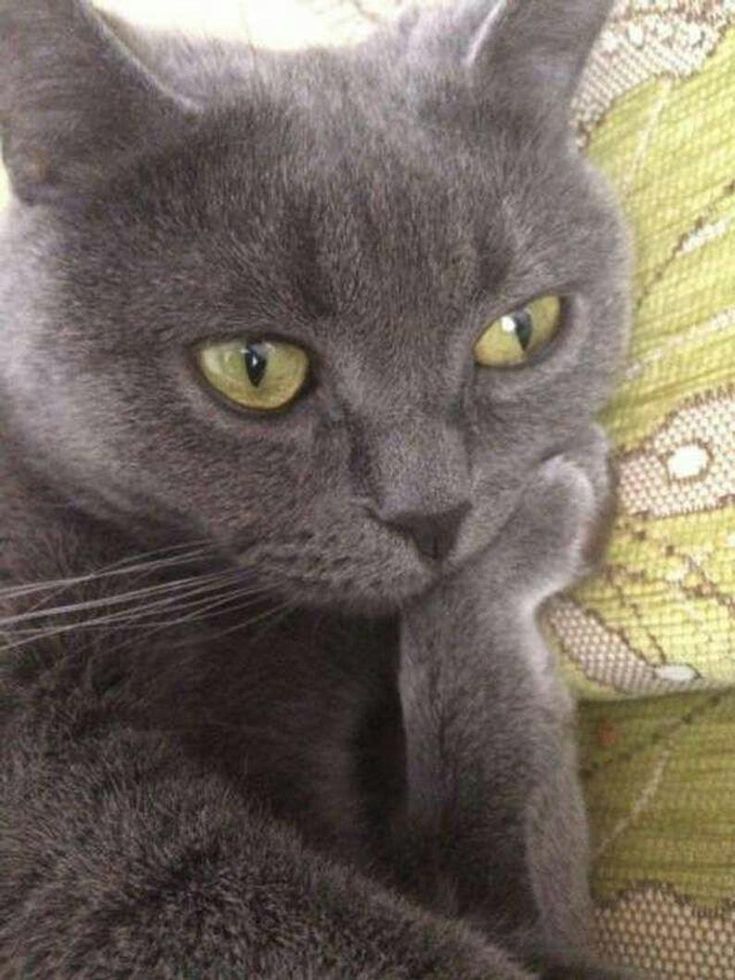 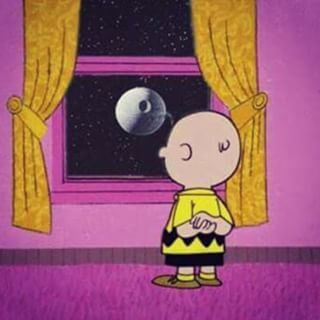 Pop has probably forgotten more than Luke will ever learn