Sports Illustrated reports that Pete Carril passed away this morning at the age of 92. Carril, also known as "Coachie", rose to prominence as the head coach of the Princeton men's basketball team, before bringing his Princeton Offense to the glory-era Sacramento Kings. Coachie was with the Kings for 10 seasons, retiring in 2006, but then returned for another season as a consultant.

Former Kings GM Geoff Petrie played under Carril at Princeton, and the two partnered to create a roster that could run the Princeton Offense at the highest level. The speed, decision-making, and ball movement of the glory era Kings can largely be attributed to the groundwork Carril laid at Princeton.

We wish his family and loved ones all the best as they deal with this loss. Coachie will always be a beloved figure by any Kings fans who enjoyed the glory years.

RIP Coachie. May your memory be a blessing.

Last edited 1 month ago by BabalooMagoo
9

RIP to a legend. I saw Coachie at Morton’s once. He and Geoff Petrie were taking a new draft pick to dinner (I think it was Jabari Smith, Sr. if memory serves). Geoff Petrie strolled by our table and our table acknowledged him. Carril followed and we said hi. He stopped, put his hand on my shoulder, and asked if we were having a good evening. I wanted to run suicides for him on the spot. Chandelier-rattling charisma. One of the best people to ever grace the hardwood in our fair city.

As I was reading your comment, I thought you were going to say “He stopped, put his hand on my shoulder, and asked me ‘why aren’t you wearing pants?'”

“Your back door cut is a little obvious.”

Damn, truly one of the greats. A life well-lived, and he created one of the most beautiful offensive schemes in the history of the sport. I don’t believe that I ever heard a bad word spoken about the man.

RIP Coach. What you did to make the Kings the “Greatest Show on Court” will not be forgotten.

Wow – what a bad three weeks for basketball. The loss of the ultimate winner and defensive force in Bill Russell and now the loss of a brilliant mind that advanced offenses in Pete Carrill. As a Kings fan, having Coachie along with Coach Adelman and GM Geoff Petrie was the strongest highlight period of the franchise since 1951. The Greatest Show on Court wouldn’t have happened without his guidance.

If there is an afterlife and such a place has a Basketball Hall of Fame, these two will have joined it.

RIP and THANK YOU! 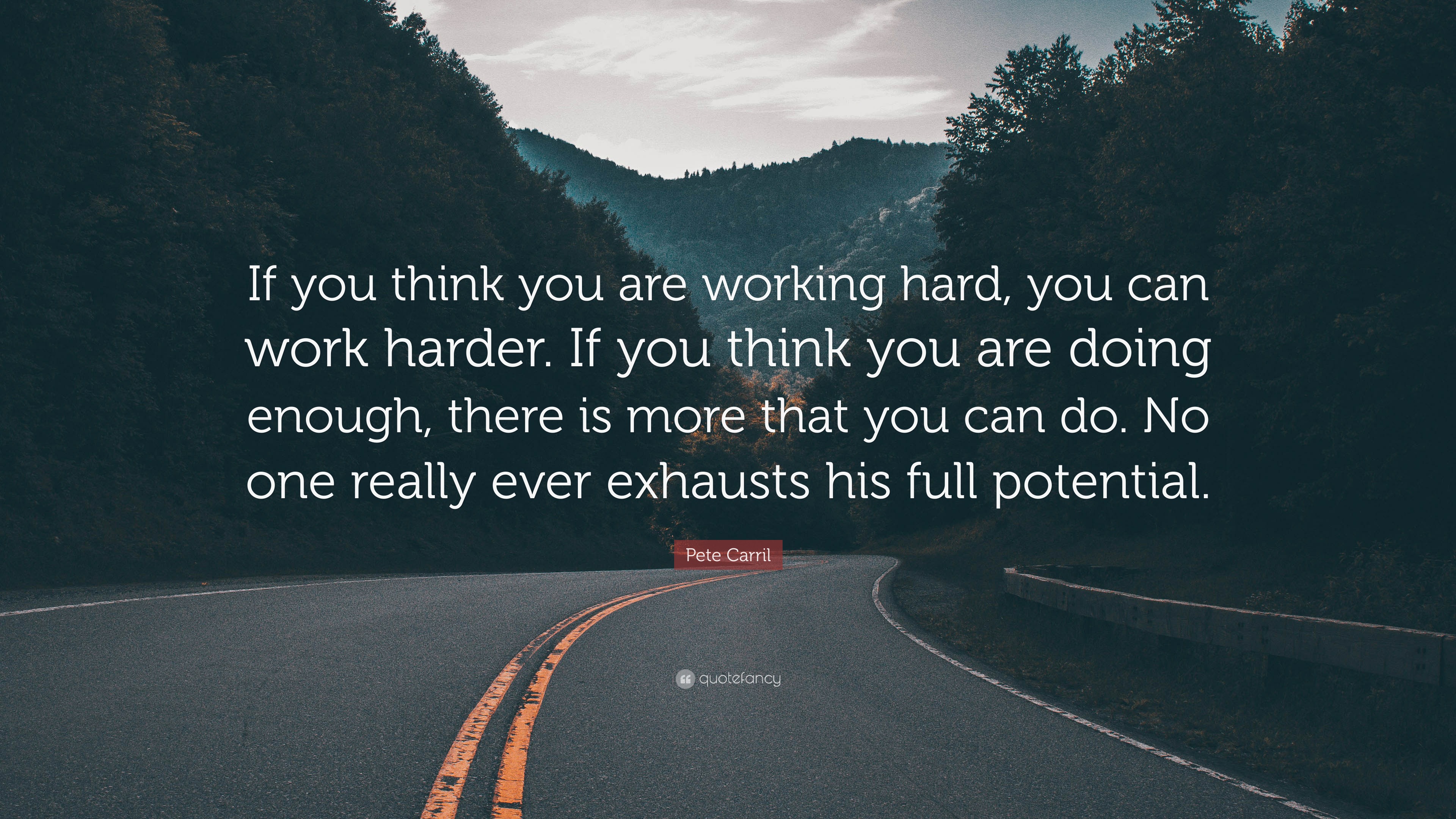 Thank you GOD for Coachie

RIP Coachie. Your offense played a major role in the golden age. You’ll be missed.

Loved watching Coach not only with the Kings, but when I was an undergrad at Princeton. I got to watch a few practices and really saw this man’s basketball genius.

One of the greatest basketball minds EVER. I had the pleasure of attending one of his coaching camps and the guy was an obsolete basketball genius. Never forget when his under manned and undersized Princeton team almost knocked of the might Georgetown Hoya’s.

Thanks for everything Coachie! It was fun watching your teams play!

Must be the highest percentage of purple posts in the history of this site.
Legend. RIP.

Welp. Has there ever been a more brilliant basketball mind associated with the city of Sacramento? Bill Russell and Jerry Reynolds are the only other contenders in my book. And a class act throughout. Shoutout to the indelible echoes of his influence in every modern NBA playbook. Easy to forget just how effective his motion offense proved to be against the best collegiate and professional leagues in the world, not to mention how unusual it all was at the time. Subtract Coachie from basketball history; do the Dynasty Warriors still come to be? What about the Glory Era Kings? I say no. RIP Coach Carril.