Well, folks. The Kings are back to Kangzing again and I'm sorry to report they ain't stopping anytime soon!  Chimezie Metu was previously ruled out, having fractured his wrist after improperly exiting a Lithuanian tilt-a-whirl and now Harrison Barnes (sprained foot) and Richaun Holmes (knee) are also both missing this game. On the other hand, the Heat are slowly gaining on playoff territory in the East and  Jimmy Butler's thirst for blood grows exponentially - a single point victory over the Kings won't be enough this time! Can Hassan Whiteside guard Bam Adebayo for 32 minutes? Will Jabari Parker making an appearance? What would chairs look like if our knees bent the other way? At least one of these questions is bound to get answered tonight! Let's talk Kings Basketball!

Climbing the Ladder: Miami has started trending upward since the Kings last ill-fated run in with them back at the end of January. While they've lost their last two contest (to the Jazz and Clippers) the Heat are 4-4 in February, and they're getting healthier all the time. Here's the fun part about the Eastern Conference: The Heat currently own a record worse than the Kings but because of COVID parity and some general weakness in the conference, the Heat are only a game and half out of the 8th seed. If they played in the West, they'd tie for the second worst record in the West with the Rockets and Thunder. This league has flipped itself inside out this season and I suspect COVID dictated timelines has everything to do with it. Guys like Anthony Davis are showing injuries due to the lack of rest time between the end of a championship run and their subsequent title defense. The Heat have been smacked with injuries all season. The Kings health this season might be attributed to them being just good enough to play in the bubble and not get rusty, but also crappy enough to leave immediately and get to adequately rest as well.  Sure, the injury bug has finally caught up to the Kings a bit but looking around at the rest of the league and its shocking just how little Sacramento has been effected by these things.

I'm not trying to avoid talking about tonight's game, it's just habit that my brain starts seeing key injuries to Kings vets and immediately just says "welp, this isn't going to be pretty!". Do I want to see a kid like Jeffries get a chance on guarding Jimmy Butler all night? Heck yeah. Can I see Fox dropping 40 on them? Absolutely. I just start zooming out of the micro of this one single game every season around this time and well, I'm not sure this season is any different.

Fox drops 40. I'm an idiot and the good times are here to stay, baby!

To prevent spam, our system flags comments that include too many hyperlinks. If you would like to share a comment with multiple links, make sure you email [email protected] for it to be approved.
Subscribe
Login
Please login to comment
34 Comments
Oldest
Newest Most Voted
Inline Feedbacks
View all comments

Finish off this home stand with the Heat
Missing piecesso hard to compete.
We basked in the glow
Just a few games ago,
Now this year’s just another repeat!

I hope someone, somewhere is archiving these things.

“Watching this Kings-Heat game is making me thirsty. I think I’ll order a tab.” 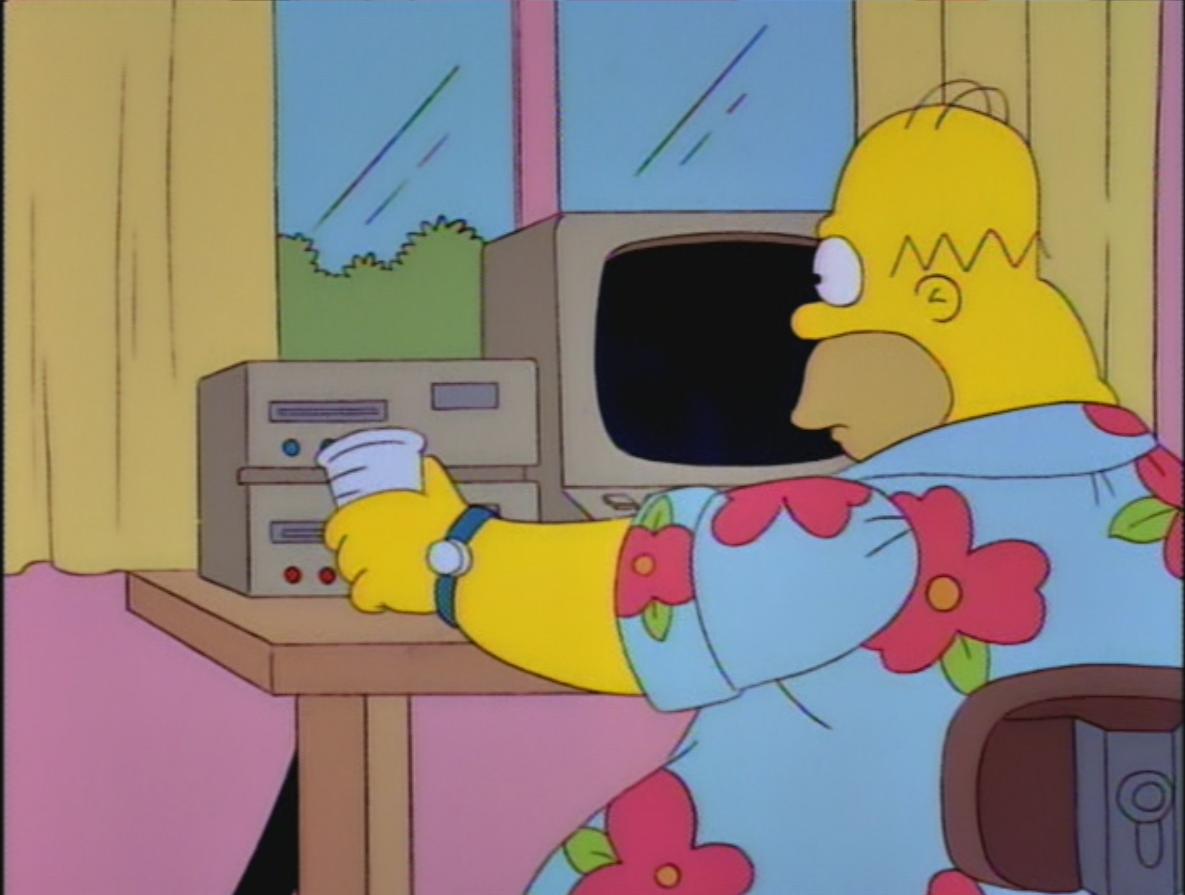 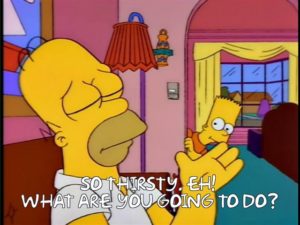 D-Wade easily a top 5 non-Kings player for me. Watching him take over that Mavs series in the 06 season was my earliest memory of realizing I was a basketball fan and not just a Kings fan. Great stuff, thanks for the nostalgia !

That’s awesome. Thanks for sharing!

Bouncin’ in the club where the heat is on
All night, on the beach till the break of dawn
I’m going to Miami.

No Holmes no Barnes? TONIGHT BAGLEY TURNS THE CORNER!

But in all seriousness Fox will and must have a big night. He needs to put up 30+ points and 10+ assists for us to have a chance

What would chairs look like if our knees bent the other way? 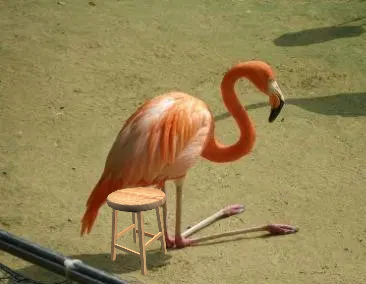 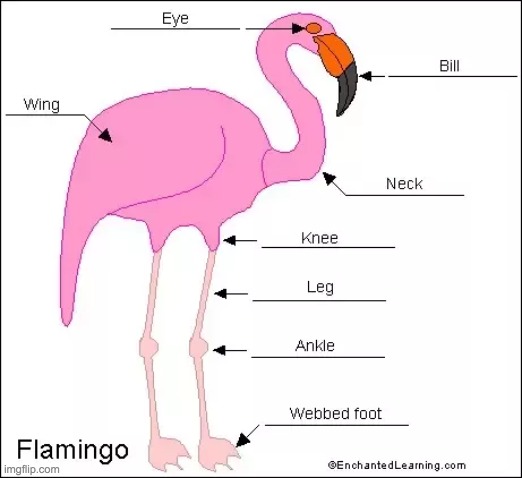 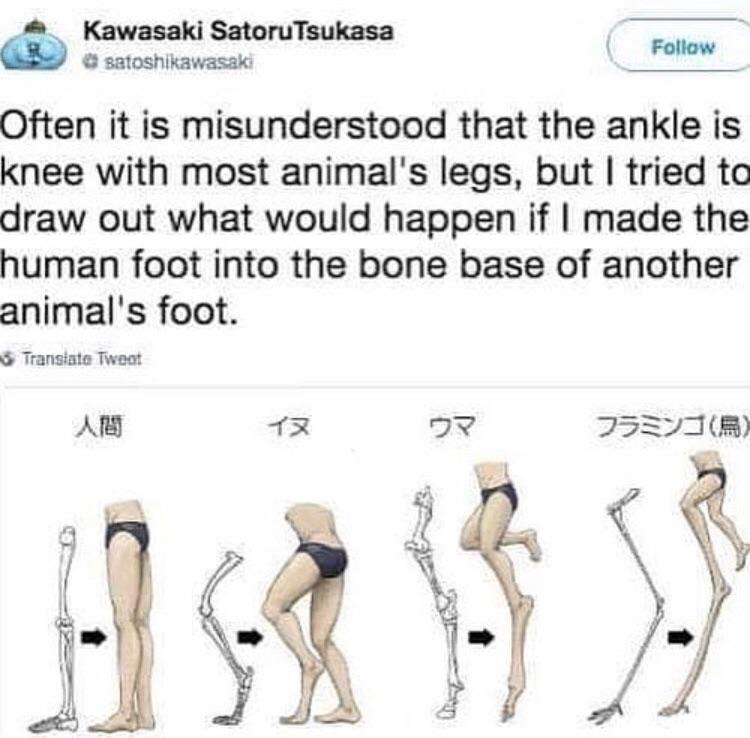 This proves dogs are made just right for sniffing butts.

This is a lie spread by Big Flamingo

There is no way a flamingo would name his beak “Bill”

Is there no Question? this site can’t answer!

I am constantly changing and rarely for the better!

You must go through a lot of diapers.

Naw, I just go ahead and crap all over my favorite team!

It’s at least partially due to injuries but the Heat have been pretty terrible this year and they aren’t really turning the corner. They’ve lost 3 in a row and 2 of those losses are of the particularly terrible variety. In the Clippers loss, the Clippers were playing without Kawhi, Paul George, Nic Batum and Pat Beverly and in the Warriors loss last night, they blew a huge lead to a Warriors team without a center because Draymond, Wiseman and Looney were all out.

Does this mean the Kings will win playing against this team on the second night of a back to back on the road? OF COURSE NOT! Heat by 18.

Does this mean the Kings will win playing against this team on the second night of a back to back on the road?

It’s more of a surprise if they do win in this situation.

Yeah it definitely is. Whenever things are stacked in their favor which in terms of the schedule, tonight they definitely are, they usually fold up and get killed.

I expect an audition for Bjelica. Miami has reported interest.

your previews never get old, they give me something to look forward to each gameday

Last edited 1 year ago by knox
2

I appreciate you, Knox!

With only 4 BIGS left tonight….

We may finally got chances to see Parker (I know he sucks at defense), but at least got to know what he left (He did some extra shooting practise on court after last game, which is good to see)

If he plays well, then raise his trade value, if he did not, it raise our draft standing, no hurts

I actually want to see him. It can’t hurt any.

Screw quarantine protocols, play our G league guys if the NBA is going to let other teams break our players!