The Sacramento Kings kicked off preseason with an entertaining win over the Phoenix Suns, with a final score of 117-106. While we all obviously know that it’s just preseason and we don’t want to overreact (it’s worth noting that Chris Paul and Devin Booker did not play), we can still take away some observations on things that went well and things that did not.

The Kings are off on Tuesday and will play the Clippers on Wednesday.

Davion Mitchell is proving his three-point shot is for real

Around The Realm: Nets announce Kyrie won’t practice or play with team

Not too much to be taken from winning a preseason game against a team that sat its best players, but I’m a Kings fan, so I’m just going to enjoy it anyway.

Last edited 9 days ago by Kosta
9

If you’re a Kings fan you don’t get to enjoy anything. If they win they are hurting our lottery spot and if they lose, they suck. 😛 Sorry, I just told you how to fan. I’ll see myself out

Last edited 9 days ago by KingBob
3 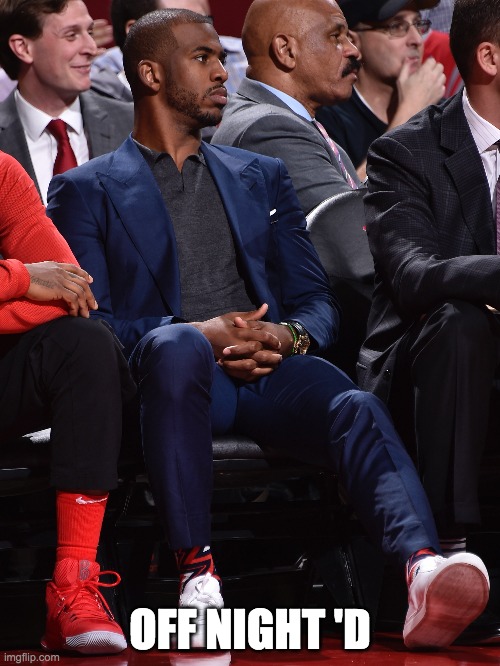 From nba.com headline of the game “Hield, Bagley III help Kings get win in preseason opener“ Are they trying to boost trade stock?🤔

Nothing to See here. Barnes went off because Crowder was on the bench. 2 other all stars sat. Good obeservations can only be made when the other team has their full lineup. Period.The Suns rolled out their second team for the majority of the game. While every single starter for the Kings played significant minutes.l. I cannot make a single observation based on reality. The only one thing I noticed , Fox played with zero interest. Suns are clearly a better team and it’s not close. From coaching to personnel. I was hoping Booker, Paul and Crowder would have laced up. Then, we have ourselves a real game. This was the Kings first team beating the Suns 2-3 lineups.